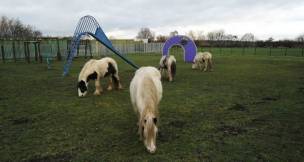 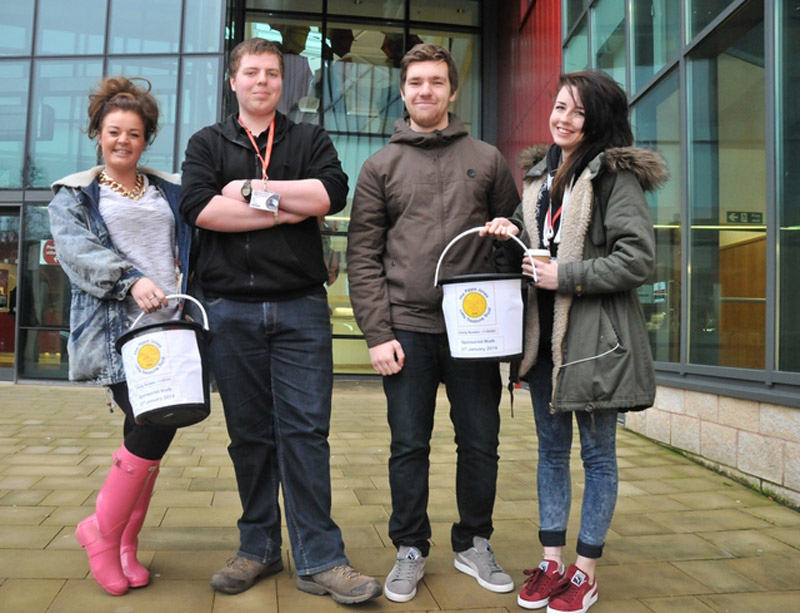 Student Walk Brings In £1,000 For Charity

MORE than £1,000 was raised by Barnsley College students for a charity formed in memory of a little girl who died of a rare brain tumour.

Pippa Jones was two when she was diagnosed with a brain tumour. She underwent 14 operations in eight days followed by chemotherapy and radiotherapy but she died on March 15, 2010 - just a few days before her fourth birthday.

Pippa's mother, Louise, established The Pippa Jones Little Treasure Trust and has raised over £120,000 to help other families whose kids are suffering from cancer.

Twenty-two health and social care students from the college chose the charity and raised over £1,000 having completed their five-mile walk from the Old Mill Lane campus to Wigfield Farm.

Lydia Riley, one of the students who organised the walk, said: "We felt it was important to support a local independent charity and we chose The Pippa Jones Little Treasure Trust because we were touched and moved by their story.

"The charity is an amazing cause and we would like to say a massive thank you to everyone that has supported us."