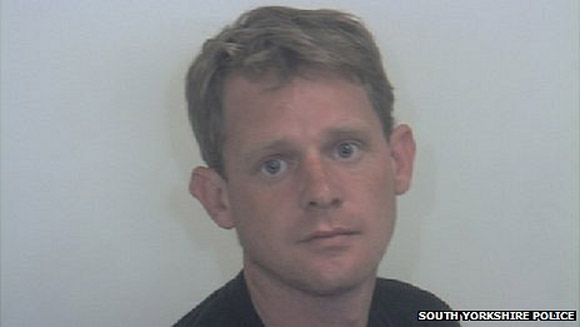 A THIEF has been jailed for life for killing a 49-year-old Barnsley man who confronted him on his driveway as he tried to steal his Range Rover.

Sindall, 34, struck father-of-three Mr Armitage on the head before punching and kicking him after he fell to the floor.

He was sentenced to a minimum of 24 years in jail at Sheffield Crown Court on Thursday after being found guilty of murder.

Detective Inspector Kevin Brown, who led the investigation, said: "Mr Armitage was a hard working, caring and honest man. While trying to protect his family and his home, he tragically lost his life at the hands of Sindall.

"Sindall denied murder throughout, forcing Mr Armitage's family to go through the harrowing ordeal of a trial.

"I hope its conclusion means they can slowly start rebuilding their lives following such a tragic and painful loss."