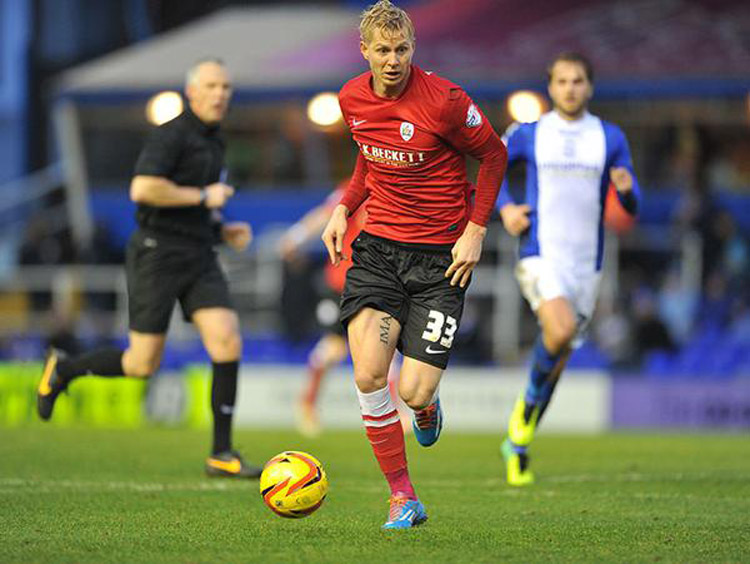 BREK Shea has apologised to Barnsley fans and has vowed to repay their faith with his performances on the pitch.

The 24-year-old winger, on loan from Stoke City, returned for international duty with the USA having caused uproar after the 5-0 derby day humiliation against Huddersfield Town last Saturday.

Shea - who allegedly made a hand gesture towards fans - took to Twitter today to make his apology.

He said: "I would like to unreservedly apologise for what happened at the end of the Huddersfield match last week.

"Although my actions were aimed at one person who was abusing a team-mate, I realise I should not have reacted in that way in the heat of the moment.

"I regret those actions and the offence it has caused. I did not intend to offend the Barnsley fans who have shown tremendous support for the team.

"The best way I can show this and repay you, the fans, is with my performances on the pitch."