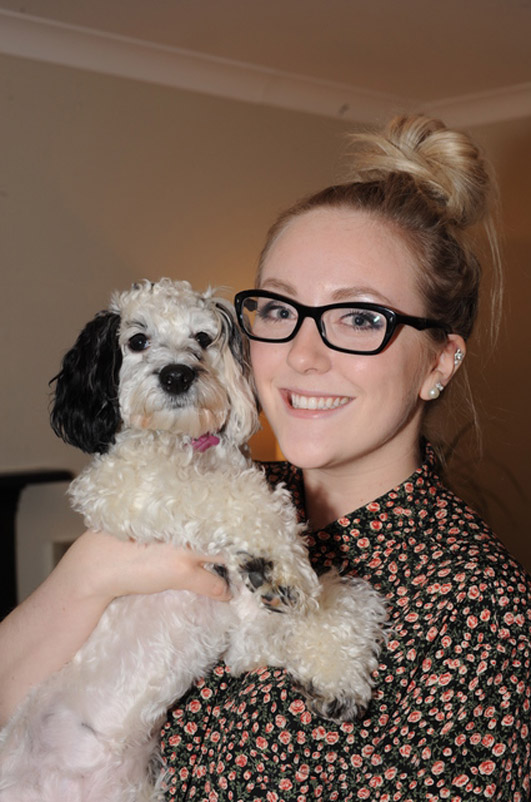 BARNSLEY pet owners have been warned to be on guard after an attempted 'dognap'.

Sue Howe, of Rydal Close, Penistone, says someone attempted to snatch her young dog from the garden and has warned people to be vigilant.

Her one-year-old cockapoo had been let out to toilet, when people snuck into the garden and attempted to take him.

"There was this almighty noise, a high-pitched screech," Sue said. "Bobbie came in limping, still screaming.

"I just want to make people aware it's going on - even if you're just letting them out in your garden for two minutes it can happen."

Police were called but - despite completing a search of the area - could not locate the culprits.