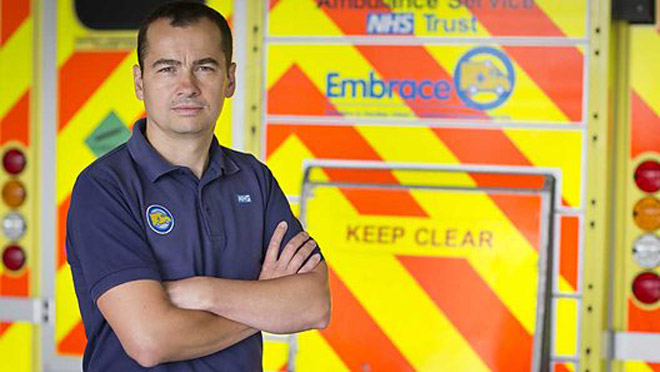 Embrace - a paediatric transport team who are based at Capitol Business Park in Dodworth - star in Children's Emergency Rescue on Tuesday nights.

Their job is to transfer sick babies and children to specialist units using vehicles - including planes and helicopters - equipped with intensive care facilities.

Baby Jackson, from Barnsley, featured in the first episode. After suffering from frequent seizures, doctors feared he may have had brain damage.

The cameras followed the baby's journey from Barnsley Hospital to Sheffield's Jessop Hospital where doctors discovered the seizures were being caused by meningitis.

After a three-week stint in a special care unit, Jackson made a full recovery.

Embrace boss Dr Steve Hancock said: "Our vehicles look like normal ambulances, but they're very different inside and are equipped to take care of premature babies and critically ill children.

"It's a real benefit having this service as the children arrive in a better condition than if it was done by a non-specialist team."

* The second hour-long episode is on BBC2 on Tuesday at 8pm.