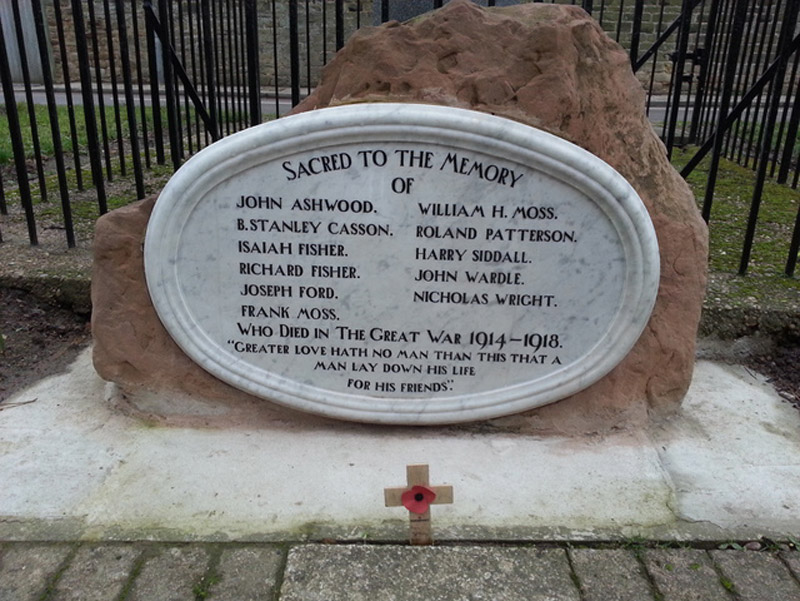 A TEAM of locals who have set out to make a register of war memorials and honour the town's fallen soldiers are looking for help.

Linda Hutton, of Barnsley Road, Cudworth, is one of the researchers behind Barnsley War Memorials Project, which aims to produce a roll of honour to remember all those from the area who died fighting the First World War.

Linda said: "It's not just a matter of making a list. It's much more complicated than that.

"Not all the memorials are obvious as some are inaccessible. They're in churches, office buildings, working men's clubs and some are in private hands.

"There's also a huge amount of work involved in checking the names for duplication. Lots of people are named on more than one memorial."

Volunteers are being sought for photographing, transcribing memorials and researching the soldiers.

Do you know where local war memorials are? Comment in the box below and we will pass the details on.

END_OF_DOCUMENT_TOKEN_TO_BE_REPLACED 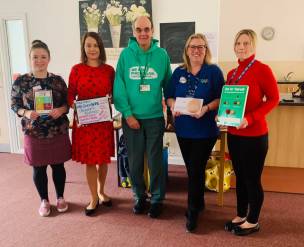