However, it's not all good news for fans as last week's audit revealed the reason for the profit was largely down to the sale of John Stones.

Without the further departures of Jacob Butterfield and Craig Davies, the Reds would have actually been almost £1million in debt.

The report - which said relegation from the Championship could cost £6million - also highlighted the club's reliance on 'beneficial owner' Patrick Cryne.

The businessman has loaned £3million to the club, and guaranteed an overdraft of £1,980,000.

END_OF_DOCUMENT_TOKEN_TO_BE_REPLACED 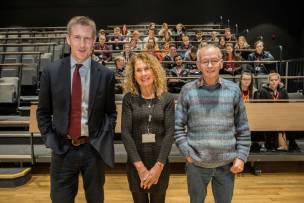