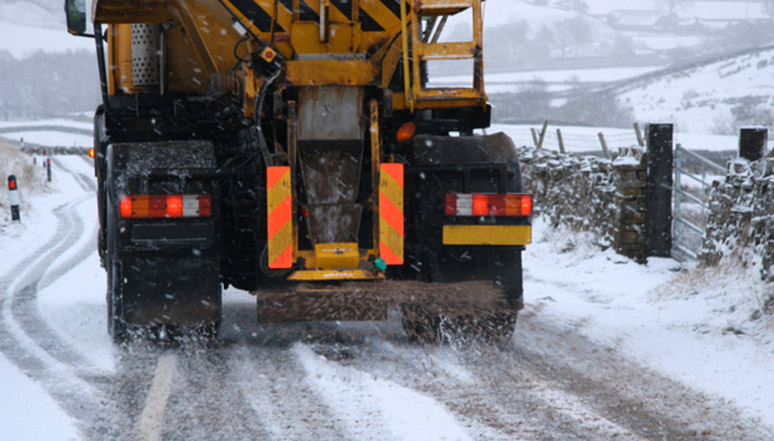 A SEVERE weather warning has been issued by the Met Office, prompting Barnsley Council to send out the gritters.

The Met Office say scattered wintry showers and falling temperatures are likely to lead to some icy surfaces late on Wednesday and during Thursday morning.

Barnsley Council has announced that from 6pm tonight (Wednesday) the gritters will be out on the primary routes.

These include main roads, those linking towns and villages and bus routes.