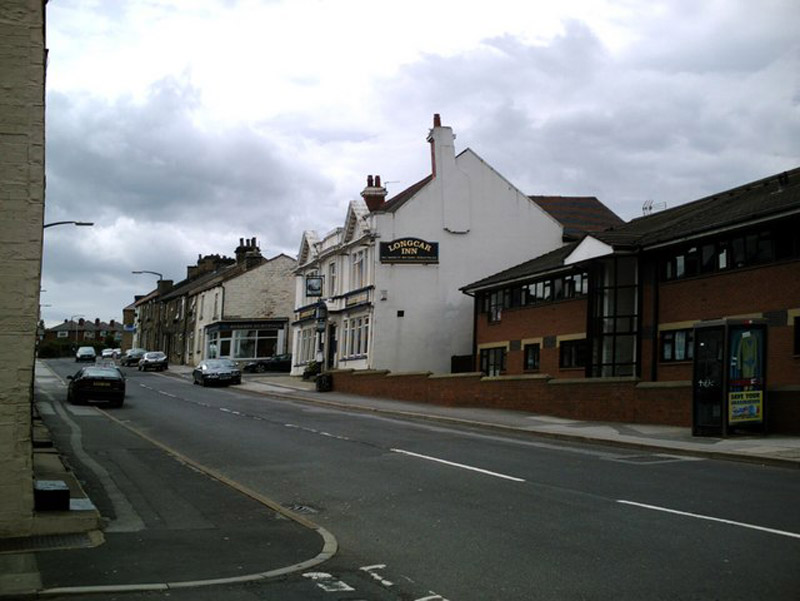 OVER 500 concerned residents have signed a petition questioning the safety of Racecommon Road.

Support for the 'Let's Make Racecommon Road Safe' has rocketed in the last month, with 1,600 members on its Facebook page.

Shelley Love, of nearby St Edward's Avenue, started the group.

She said: "Enough is enough and we want Barnsley Council to act. Making it a 20mph zone would reduce accidents.

"People speed to beat the traffic lights. Having a camera on top would deter people from doing so."

The page was created after Reece Leo Parkinson-Cole, seven, had to be airlifted to hospital with serious injuries to his head and a broken right leg after being hit by a car in December.

Just a year before, Neil Wilcock, 52, was struck by a driver racing at speeds of up to 50mph in the 30mph residential estate and now needs 24-hour care.

Scott McManis, 21, who hit Mr Wilcock, was jailed for 34 months.

* Police confirmed that the female driver who hit Reece wasn't speeding and was driving carefully. No charges have been brought against her.