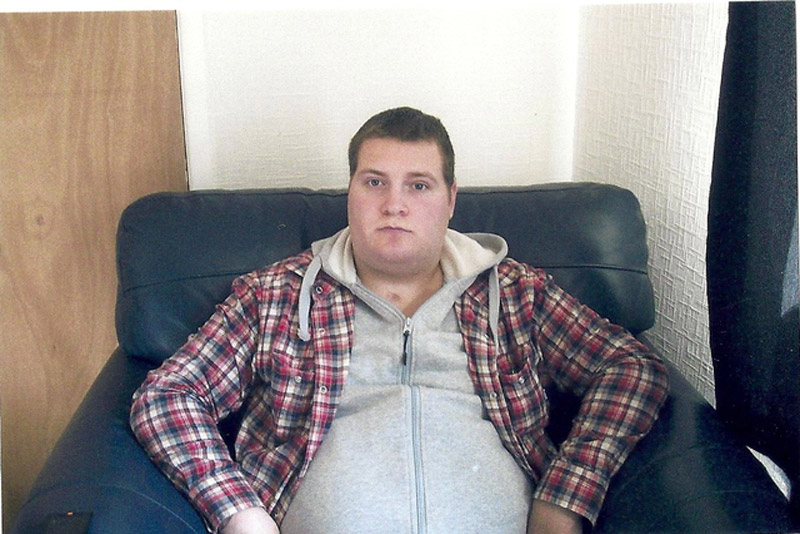 Police Admit Failings After Man Is Left With Brain Damage

POLICE have admitted they failed a brain damaged man who was locked in a cell for 10 hours without medical treatment - because they thought he was 'drunk'.

Dean Hutton, from Wath, suffered serious brain damage in an attack by brothers Brett and James Garbutt in 2009.

Having been hit with a metal pole, he was arrested for being drunk and was taken to a police station.

The 26-year-old, who now needs lifelong care, has taken the next step in his battle for justice as the police admitted their failure to get him treatment sooner led to his further suffering.

His parents launched a fight for compensation to provide Dean with rehabilitation treatment and lifelong care, but police chiefs initially denied responsibility.

However, the force has now admitted liability out of court after medical experts said Dean would have made a full recovery had he received medical treatment earlier.

His father, Roy, 59, said before Dean's brain injury he was completely independent but now needs help with almost everything he does.

"When we first heard about the brain injury we were so worried and we prepared for the worst," Roy added.

"But Dean is battling back and his rehabilitation has helped him come a long way.

"It means we don't have to go to a full trial and that we should be able to access the care and rehabilitation Dean will need for the rest of his life."

A compensation hearing will be held at a later date to determine how much money the family should receive.

Brett Garbutt, 23, and brother James, 28, were found guilty of causing grievous bodily harm with intent after a trial at Sheffield Crown Court.

Brett was jailed for seven years and five months and James was sentenced to five years.