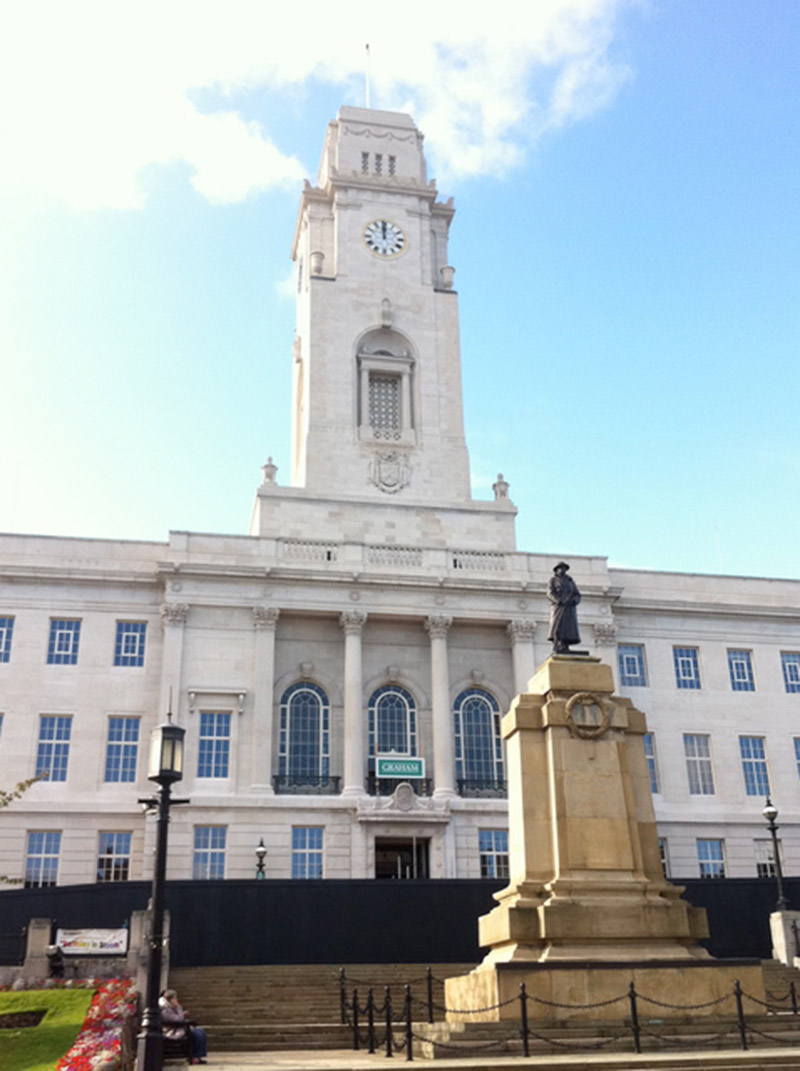 Next Round Of Budget Cuts To Hit Services

CUTS to front-line council services are being considered as part of the next round of budget cuts from Barnsley Council.

Barnsley Council has been told by the government that it needs to cut £24m from its budget over the next three years – and a list of suggested changes has been made that include the Mi Card travel pass (which costs £2 million-a-year) and reductions in front line services like grass cutting, dog wardens and litter collections.

The report suggests cutting the dog wardens to just one post to deal with the 1,100 customer requests received each year and reducing the Trading Standards team in terms of consumer advice - which could impact on rogue traders and things like under age sales of alcohol, tobacco and fireworks.

It also suggests cutting back the number of staff who maintain and inspect headstones in cemeteries to make sure they are safe; reduce grass cutting schedules and reduce the frequency for collecting litter and cleaning streets.

The report said: "Last year the council spent £1.5 million clearing up other people's litter. At a time of severe service cuts it's worth thinking how that money could have been better spent.

To have your say on the proposed cuts, you can fill in the council's survey here.