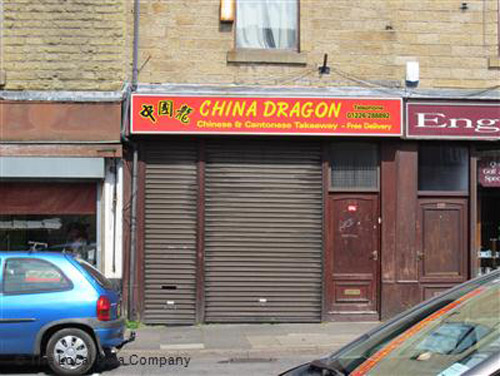 A CHINESE takeaway owner faces a £30,000 fine after three members of staff were found to be in the UK illegally.

Immigration officers visited China Dragon on Doncaster Road on January 8 and carried out checks on staff.

A 28-year-old man was found to have overstayed his visa, one aged 45 was a failed asylum seeker and a 46-year-old had entered the UK illegally.

All three have been detained pending their removal from the country.

China Dragon was served with a civil penalty notice.

This means the employer will be fined up to £10,000 per illegal worker - unless proof is provided that the correct right to work checks were carried out.

Anita Bailey, from the Home Office Immigration Enforcement Team, said: "We will track down immigration offenders wherever they are.

"I would urge members of the public with detailed and specific information about suspected illegal working to contact us."

Anyone who suspects that illegal workers are being employed at a business or someone is living in the UK illegally can contact Crimestoppers anonymously on 0800 555 111.