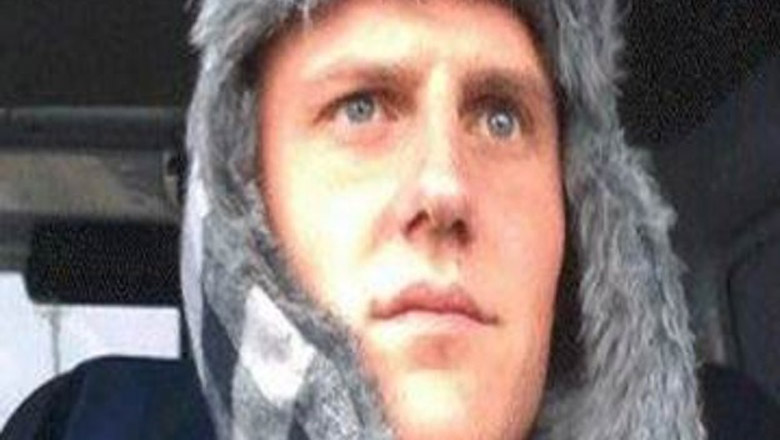 A BARNSLEY lorry driver has been bailed after a 24-year-old cyclist was killed in a collision.

The crash, with happened near Darlington, killed father-of-three Anthony Winter.

Mr Winter was pronounced dead at the scene on the A68 at Burtree Gate.

Durham Police said the lorry driver, a 50-year-old man from Barnsley, has been bailed.

He was questioned on suspicion of causing death by careless driving.

The force have appealed for witnesses to the crash, which happened at about 8am on January 9.