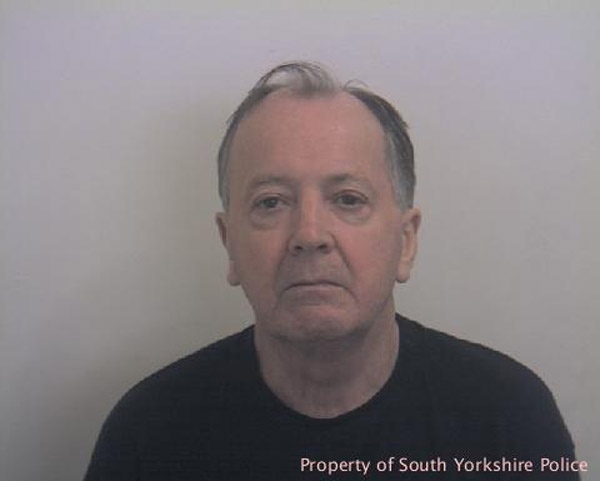 Man Jailed For Life After Killing Wife And Daughter

A MAN has been jailed for life after killing his wife and daughter.

Peter Redfern, 70, from Wath-upon-Dearne, called the police on July 22 claiming to have killed his wife Jean, 67, and their daughter Sarah, 33.

The two women were found with plastic bags over their heads that had been secured with electrical flex.

He was sentenced at Sheffield Crown Court on January 16.

Redfern will serve a minimum of 17 years for the murder of his daughter and 12 years in prison, to run concurrently, for the manslaughter of his wife.

Detective Chief Inspector Chris Singleton said: "Peter Redfern murdered his wife and daughter in an attack that was shocking and impossible to understand.

"Only he knows why he committed such a violent act.

The court heard retired gas fitter Redfern had been diagnosed with a form of incurable bone cancer in May 2013.

He had signed up to a national trial for treatment with particular drug combinations.

Mr Justice Males said: "Studies have shown that in a very small percentage of cases the drugs which you took can lead to an adverse psychiatric reaction.

"When that occurs, it's generally mild or moderate but in a very small number of cases can be serious.

"Tragically, that was to prove to be so in your case."

The family of Jean and Sarah Redfern said in a statement: "The terrible events of July 2013 have left a void in our lives which will never be filled.

"We hope the conclusion of the trial will allow us to come to terms with what happened.

"We now wish to be allowed to grieve in private."