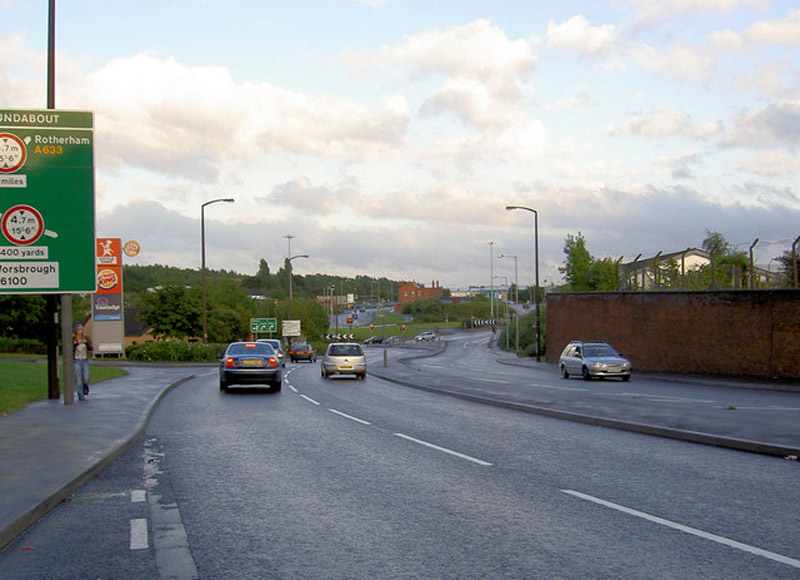 A WOMAN who died on her way to work after being hit by a HGV may not have been seen by the driver because she was not very tall, a coroner said.

Lorraine Roebuck, 35, of Ashleigh Vale, suffered multiple traumatic injuries after being dragged under the wheels of the lorry on Grange Lane on June 27.

She had been on her way to Lloyds Pharmacy on Doncaster Road where she had worked for several years.

Paul Jackson, who was driving the lorry, made a delivery at Manor Bakeries and said there was heavy traffic as he approached Stairfoot roundabout.

He was driving at about four or five miles per hour as he approached a junction from Doncaster Road, Ardsley.

In a statement he said: "I remember seeing a black car waiting at a junction and decided to let that vehicle pull out.

"At the time I don't remember seeing a pedestrian before I set off.

"The next thing I remember someone in the car next to me was shouting at me.

"I wasn't sure what was happening, someone was saying 'you've hit someone'.

"I had no idea where this woman came from, I never saw her."

PC Rachel Watts said mobile phone records showed Mr Jackson had not made or received any calls or text messages at the time of the incident.

Witnesses described how they screamed at the driver to stop, how Mrs Roebuck was dragged under the wheels of the lorry, and that it was obvious she was dead.

Mrs Roebuck's mother, Rachel Burns, said in a statement that her daughter 'always had a smile'.

She married husband David in 2002.

Assistant coroner Julian Fox said Lorraine was a short woman, between four feet nine inches and five feet two inches, which meant it would have been difficult for the driver to see her in front of his vehicle.

He added: "This tragic case is a sad reminder to us all that we can't assume drivers of certain vehicles can see us.

"We need to make sure that we take even more care than usual when crossing the road - even when traffic is stationary."