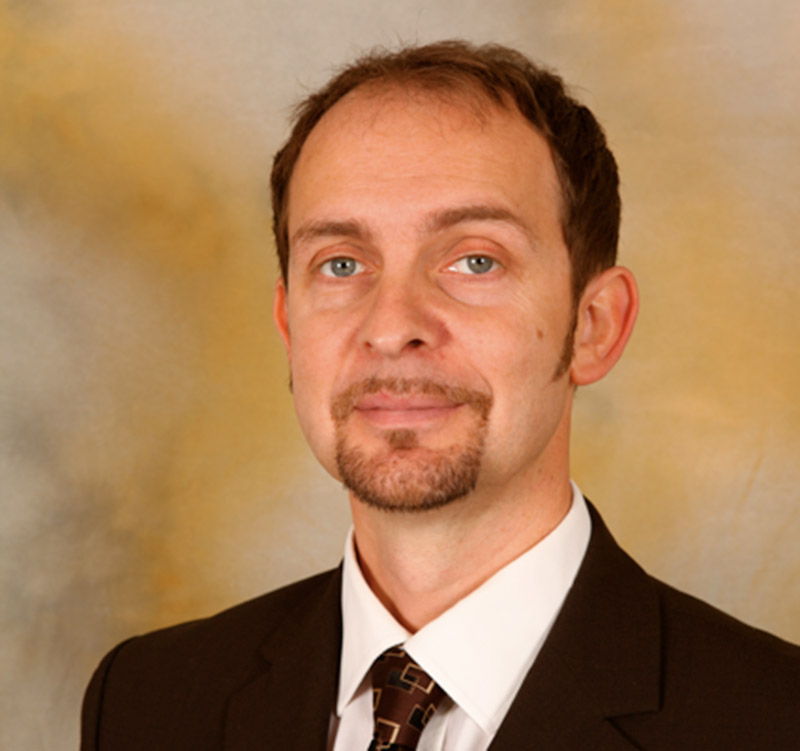 BARNSLEY Council has revealed the suggested location of a new traveller site for Barnsley after it emerged that it has won a grant of £800,000 from the Homes and Communities Agency (HCA).

A spokesman said that - subject to planning approval - the new, permanent site of ten pitches will be located on land off Sandygate Lane at Stairfoot. Coun Tim Cheetham said: “Detailed work will now take place for consideration by Barnsley’s planning committee later in the year, including consultation with the local community. “If approved, the new site at Stairfoot will reduce the level of unauthorised encampments within the borough, and put the council in a stronger position at planning appeal hearings regarding unauthorised gypsy and traveller site developments.” Barnsley has one other council gypsy and traveller site at Smithies and a small number of private sites, but these are no longer sufficient to meet the demand for pitches. It is anticipated planning approval for the site at Stairfoot will be sought in the autumn, with an anticipated completion date of late summer 2013.