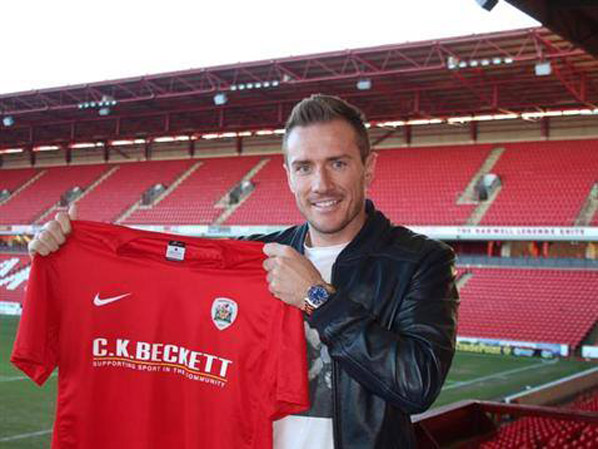 The 32-year-old penned a deal at Oakwell until the end of the season.

The former Republic of Ireland international was a free agent after leaving Greek side PAOK Salonika.

Lawrence, who plays on the wing, has enjoyed two promotions from the Championship with Stoke City and Sunderland.

He's hoping his experience can boost the Reds' survival chances.

He said: "It's going to be a good experience.

"Hopefully I can bring something to the team that will help us survive this year."

"He's not match fit yet but he's had a few training sessions with us.

"It won't take him long to get up to speed.

"We'll look at him again and if he doesn't react to anything we might include him on Saturday."

Who else would you like to see, Reds fans? Have your say below.