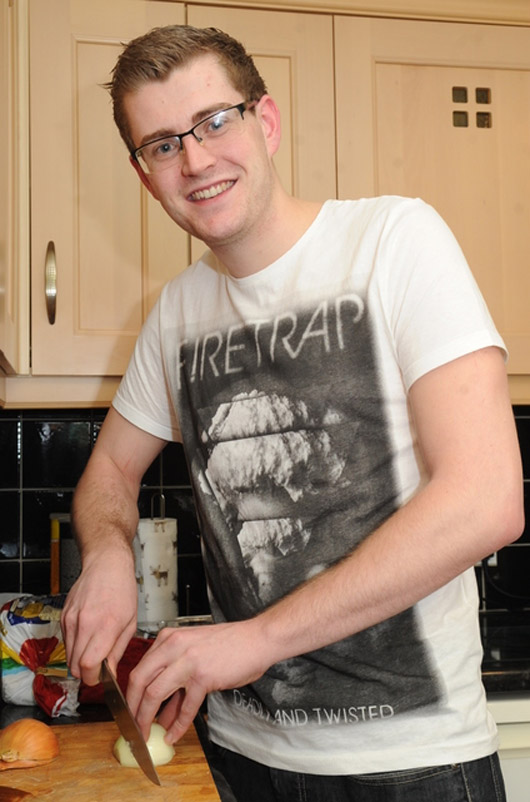 A BARNSLEY lad who always wanted to be a chef has landed his dream job at a world-famous Gordon Ramsay restaurant.

Chris Hemsworth, who's landed a job at The Savoy Grill, begins his role as demi chef de partie later this month.

He cooked for 160 at his interview last month.

He was raised in Barnsley and his mum, Gill Budby, lives off Doncaster Road, Stairfoot.

His first major job was at the Lemon Tree Trattoria in Honley, Huddersfield, and he later worked in his home town at Pinocchio's, on New Street.

It was at the Copthorne Hotel, Bramall Lane, Sheffield, where head chef Mark Jones pushed Chris hard to develop his career.

Chris added: "He was very firm with me, pushed me out of my comfort zone, but only because he wanted to help me and to push me forward.

"From there I ended up in the Lake District as chef de partie, and when I saw the advert for the job at The Savoy, I decided to apply.

"They asked me to an interview, and it was straight into it. I did 160 covers for lunch. That's not a lot though for a restaurant like that.

"To work at The Savoy, at one of Gordon Ramsay's restaurants, is what I'd dreamed of."