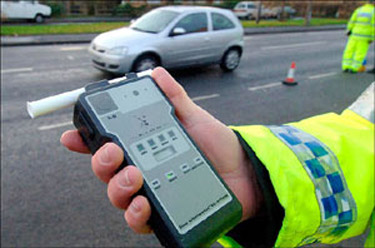 Over 150 Found Over Drink Drive Limit Through Festive Period

OVER 150 motorists were found to be over the drink drive limit in an annual Christmas crackdown by South Yorkshire Police.

Officers breathalysed more than 3,054 motorists on the county's roads - with 154 testing positive.

The force said 2,505 tests were carried out during routine stops, with 549 drivers being tested after collisions.

The operation was launched on December 1 and ran until New Year’s Eve.

Chief Inspector Stuart Walne, who oversees roads policing at South Yorkshire Police, said: "The statistics show the vast majority of motorists in South Yorkshire think about the safety of others.

"They choose not to get behind the wheel when they're over the limit.

"However, the fact some people continue to flout the law and get behind the wheel after one too many continues to be a great concern.

"The message is clear - the only safe number of drinks to have before driving is zero, and anyone who thinks otherwise is risking not only their own life but the lives of others."

END_OF_DOCUMENT_TOKEN_TO_BE_REPLACED 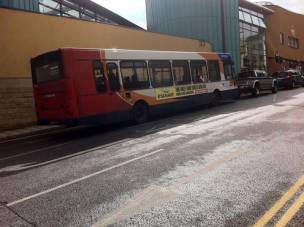