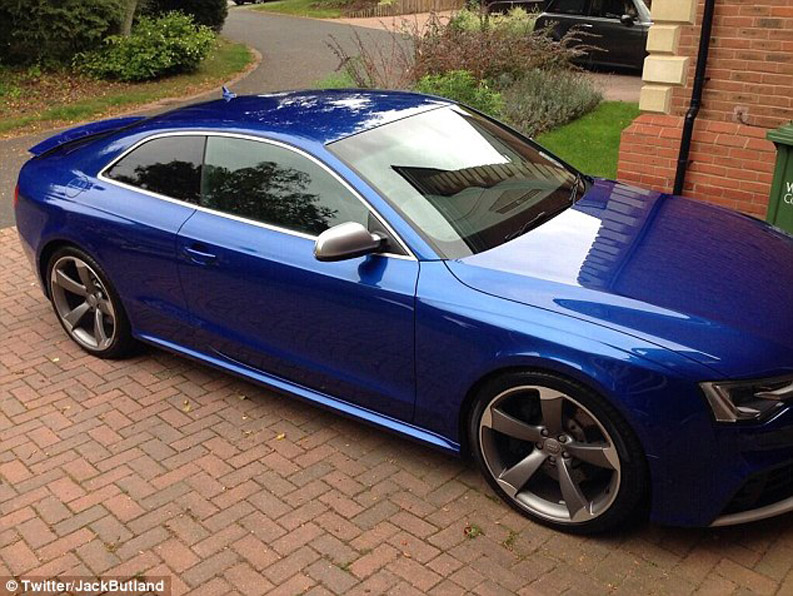 EX-BARNSLEY goalkeeper Jack Butland has issued an appeal to his Twitter followers - after his Audi RS5 was stolen.

The England hopeful enjoyed a good spell during his three months at Barnsley.

However, burglars struck and Butland took to Twitter to appeal for information on Monday.

He said: "Guys, my car was stolen and would appreciate it if you guys could potentially help me!

"Financial reward will be given to anyone that finds it!

"Please keep an eye out and inform me if you find anything! Thank you!"

After posting the plea, the shot stopper was the target of internet trolls.

Butland responded, saying: "This isn't about football, this is just asking for help! Thank you to the people who have the decency to help and support!"