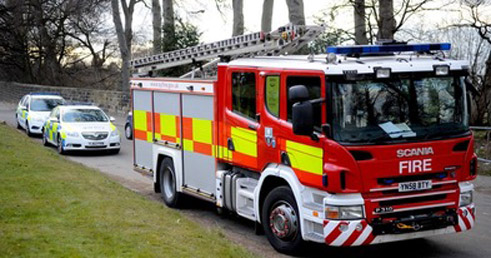 AN early morning commute turned into chaos after a man crashed into a tree.

Police, fire and ambulance crews attended on Monday as the driver had initially been trapped in the vehicle, but managed to make his own escape.

The 25-year-old suffered minor injuries in the crash at about 7.30am on Rockley Lane, Birdwell.

The road was closed between Pilley Lane and Round Green Lane until about 9.30am.