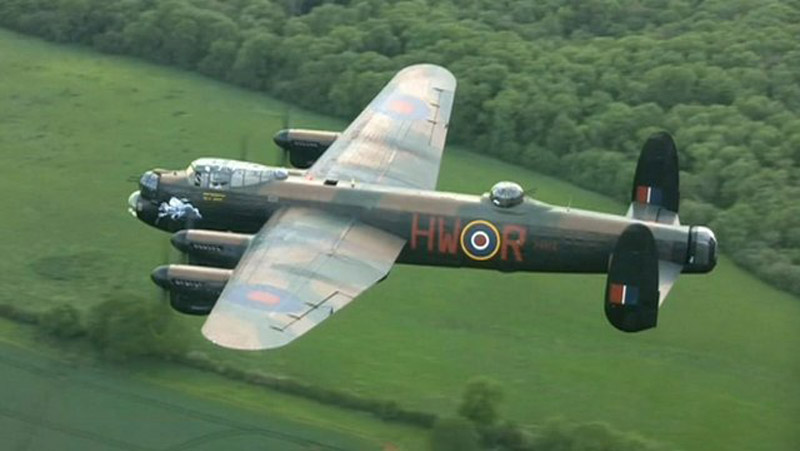 ABOUT 70 people attended a memorial service last Monday for the servicemen killed when their plane caught fire and crashed in Pogmoor in 1942.

Sgt Alexander Hollingworth, of the Australian Air Force, deliberately crashed his plane into a quarry instead of parachuting to safety to avoid the plane hitting a row of houses a few yards away on Cresswell Street.

He was killed instantly. All the houses suffered minor damage from the resulting blast - with windows blown out - but nobody on the ground was hurt.

Tom Parnham, of Pogmoor Residents' Association, told the gathered crowd he had received an email from Sgt Hollingsworth's relatives in Australia who were touched by the memorial.

During the service, Barnsley Central MP Dan Jarvis said: "At 22 years old, Sgt Hollingsworth had the presence mind to drop his bombs over an unpopulated area, to order his crew to bail out to safety, and to crash his plane into the quarry side in order to save the lives of people in our community.

"He was thinking only of others as he made the ultimate sacrifice."

But the fourth man to bail out, Sgt Alexander Buchanan, was also killed. His parachute could not properly be deployed as the plane was too low, and he struck an incinerator chimney.

It was the third time members of the residents' association had organised the memorial service with the Royal British Legion.

It included a bugler sounding the last post before two minutes' silence at 10.10am, the time when the plane crashed on January 6, 1942.

He said: "At such a tender age, what they did for our community, so that lives could be saved and future generations could flourish, was a very brave act."

The quarry was filled in decades ago to form the playing field between Cresswell Street and West Road. Wooden posts were used to mark out the position of the nose, tail and the wings of the plane as it crashed.

Fundraising is now almost complete for a sensory garden to be created at the site with a story board documenting the crash.