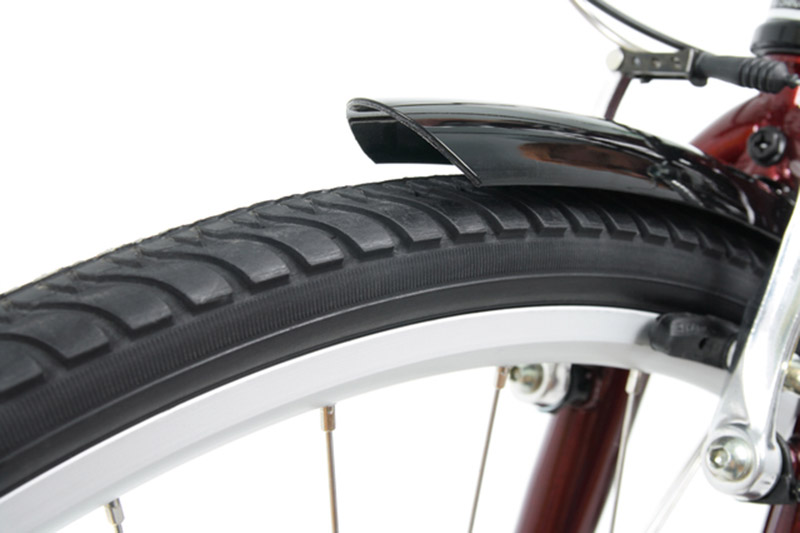 THERE has been a spate of bicycle thefts across Barnsley, police have warned.

There were 75 bikes reported stolen to police in the 30 days leading up to Christmas, and a number of children's bikes were stolen during the Christmas week.

Ella Rich, ten, of Cudworth, had her new bike stolen after receiving it as a Christmas present.

Chief inspector Andy Hodgkinson said: "We have had quite a spate of bikes being stolen unfortunately, which is unusual because we have seen huge reductions in burglary and crime in general in Barnsley this year."

He said officers will stop and challenge anyone riding bikes after dark.

"We will be asking people to account for their movements and ownership of bikes in the hours of darkness."

He said bikes, often stolen ones, were regularly used by criminals to get around while committing other crimes.

"We have managed to get some funding to start working with the schools, starting in Kendray, where people can have their bike identity stamped.

"We would really encourage people to take extra precautions wherever possible. If bikes are in sheds or outbuildings, get them secured with heavy duty locks, and if the bikes can be locked down inside, to the floor or something that's fixed, all the better.

"We'd urge anyone with information about who is stealing these bikes, or where they're disposing of them, to call police on 101."