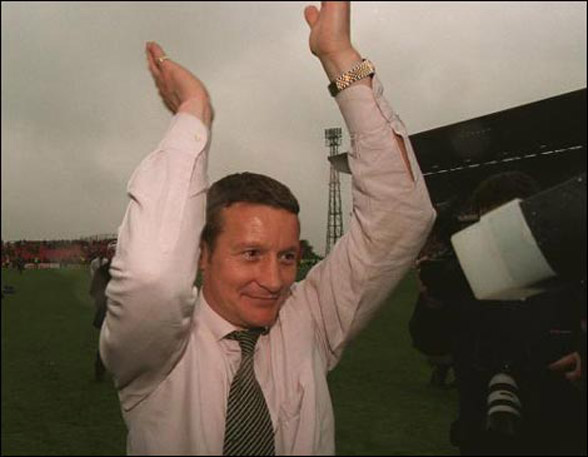 BARNSLEY manager Danny Wilson wants to strengthen every department in his squad - but admitted he will probably only be able to bring in 'three or four' new faces in this month's transfer window.

USA international Brek Shea, a loan signing from Stoke City, has already joined to give the Reds a much-needed attacking option.

Wilson's already on the lookout for a striker and another pacey attacker.

The Oakwell club have struggled in front of goal this season, scoring just 21 times in 24 league games.

They've hit the back of the net just four times in the last ten outings and remain rooted to the bottom of the Championship.

However, fresh options will have to come in on loan as Wilson, who's still looking for his first win in his second stint in charge of the club, hasn't got much money to spend.

He said: "We need a lot of working doing, that's clear. There's not a great deal of dough, but I have to say Mr Cryne (Patrick - the club's owner) has been brilliant to even let us get players in on loan.

"I could go for every position, but we need to prioritise. I'd like three or four players.

"We need some pace in our team. Nothing against the boys here, but we need that aspect to frighten the life out of defenders."

Jack Butland, David Fox and Marcus Tudgay have returned to Stoke, Norwich and Nottingham Forest respectively, while Chris Dagnall, Dale Jennings and Jim McNulty are all back at Oakwell after their spells out on loan.

Who would you like to see? Have your say below.