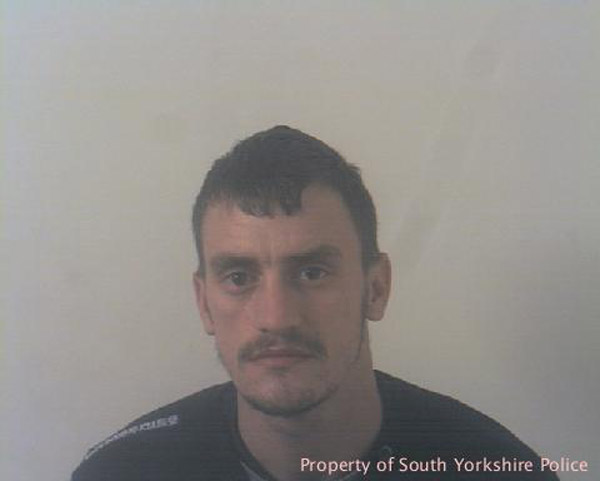 Boy's Death Could Have Been Avoided, Report Claims

A BABY boy who was murdered by his father could have been avoided if concerns for his welfare had been picked up on sooner.

A report by Barnsley Safeguarding Children's Board said that concerns should have been raised months beforeKadan Beaumont's death.

The 11-month-old died in 2011 after his father Michael Beaumont inflicted fatal injuries, before claiming the family's dog was to blame.

Beaumont, a part-time gardener who lived on Chapel Street, Hoyland Common, was jailed for life in December.

Kadan's mother, Helen Barnes, 28, was given a six-month suspended jail sentence for neglect.

Kadan was born in Sheffield but lived his entire life in Barnsley with both parents.

The report says Kadan, who is referred to as 'Child K' in the report, was not known to Barnsley Social Care until he was admitted to hospital with the injuries that led to his death.

It also said Kadan had been seen at hospital twice in the space of eight days when he was two months old.

On the first occasion he was taken to Barnsley Hospital because he had been coughing up blood as a result of a burst blood vessel in his pharynx.

His second visit was to Sheffield Children's Hospital where he was treated for a swelling on his ear.

The report said this injury 'should have been investigated as a possible non-accidental injury' but was overlooked by medics, despite colleagues recognising the need to investigate the cause.

Peter Ward, author of the report, said: "The findings suggest there were incidents that should have resulted in agencies having concerns about Child K's welfare as early as December 2010.

"Such concerns should have led to a different course of action in which case the tragic death of Child K may have been avoided."

Bob Dyson, chairman of Barnsley Safeguarding Children Board, said: "The review made a number of recommendations of lessons to be learnt and improvements in working practices.

"All of those recommendations have been actioned."

"Kadan was brought to Barnsley Hospital when he was two months old with a lesion in his mouth and was seen by a registrar.

"At the time we believed the clinical decisions we made were correct, however we accept that in hindsight we should have considered admitting Kadan whilst further enquiries were made.

"We have learned lessons from this and put appropriate changes in place."

Pathologists found 34 different injuries on Kadan's body, including two fractures to the toddler's skull, and said he died as a result of a heavy impact to his head.