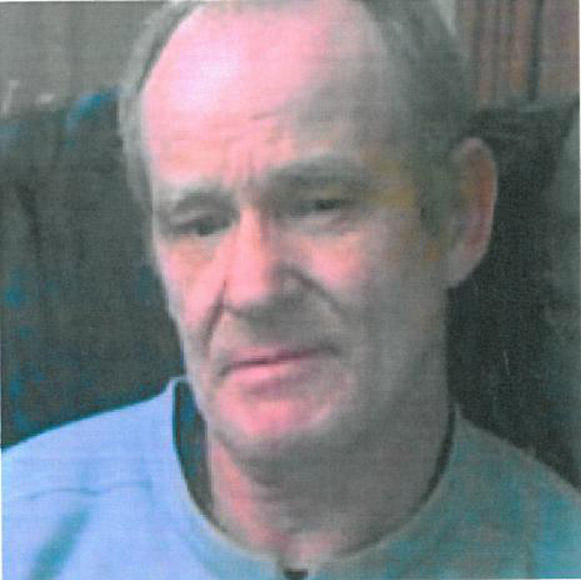 THE police have renewed their appeal for information on a man who has been missing for four years.

For the last two years, a team of detectives have been working hard to locate Thomas Groome.

Earlier this year, they arrested and bailed three men and two women on suspicion of his murder.

Mr Groome, an Irish national who was 54 years old when he went missing, was last seen on New Year's Day 2010 after spending the Christmas period in Barnsley.

He left his son’s house in Thorne, Doncaster, after seeing in the new year on the morning of January 1, 2010.

His family understood he was travelling to Portugal with intentions to live there and set up a small business.

However, his family grew increasingly concerned when they were unable to contact him over the next few months and reported him missing to police in South Yorkshire and in Portugal.

Detective Inspector Jade Brice said: "South Yorkshire Police has been investigating Thomas Groome’s disappearance with assistance and support from authorities in Portugal and the Republic of Ireland.

"We have made extensive enquiries in Dublin, Lagos and within South Yorkshire with a view to establishing whether or not he left the country in January 2010 and to ascertain the circumstances surrounding his last known movements.

"We have also carried out detailed forensic work here and abroad to help shed light on what may have happened to Thomas.

"However, we still need help from the public on potential sightings of him on or since New Year's Day 2010 and in particular of the car that we know Thomas owned and drove."

Mr Groome is described as 5ft 8ins tall and of a slim build, with receding greying hair and a strong southern Irish accent.

He was last seen wearing a yellow t-shirt, blue and white chequered shirt and a light-coloured, knitted cardigan.

If you have seen Mr Groome or his car contact South Yorkshire Police urgently on 101, quoting incident number 107 of March 13, 2013.