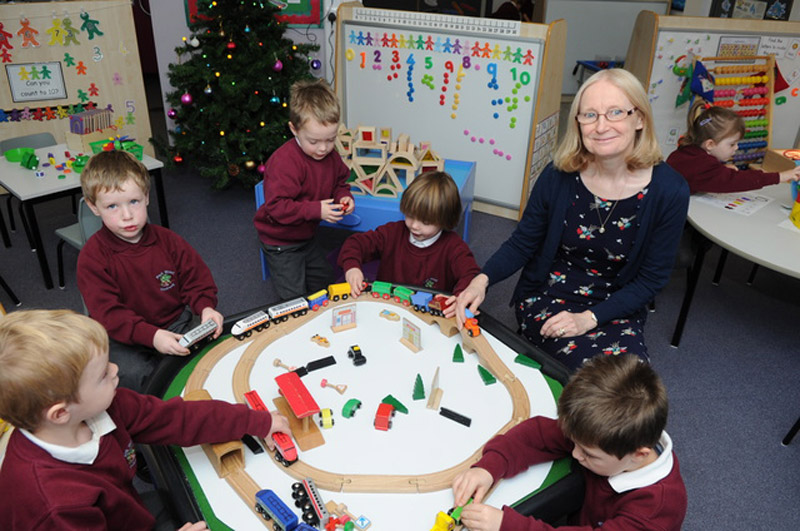 LONG-SERVING teacher Sue Carr has worked her last Christmas at the school where she has served for 36 years.

Sue, 59, from Cherry Hills, Darton, has spent the vast majority of her life working at Wombwell's Park Street Primary School.

In her long association with the school, Sue has worked as a nursery teacher and also in the deaf department.

"It's been like a second home to me," admitted Sue, who has only ever worked in one other school.

"A lot of the children I've taught have brought their children here and others didn't want me to leave because they wanted me to teach their kids.

"My place has always been in the nursery because it's very demanding but also very rewarding."

Sue has picked up two awards through her work at the school.

She was awarded the Ted Wragg Lifetime Achievement Award in 2009 and also received an award from Barnsley Council in 2006.

"I'll probably now take up some of the hobbies that I dropped because of the stress of doing the job and see some old friends too," added Sue.

"I've got two grandchildren too and I'm looking forward to spending time with them."