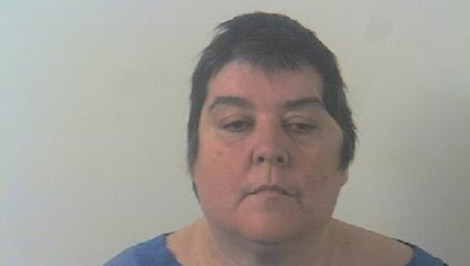 A REVIEW over the future of cash-strapped Brierley Town Council is underway after its former clerk stole £700,000.

Barnsley Council has started the year-long review, which was prompted by a petition signed by almost 1,500 in the village two years ago.

It couldn't take place when the petition was handed in because of court proceedings against the town council's former clerk, Jan Cooper. She was jailed in October after swindling £700,000.

The number of petitioners was enough to trigger a 'community governance review' - which can grant Barnsley Council the power to abolish the town council.

Cooper, 52, left massive debts and condemned thousands of householders to pick up the bill.

Forged loan applications were made in the council's name and she squandered the cash on Mediterranean cruises, lavishing gifts on friends and other outlandish gestures to make herself popular.

Cooper had a history of false accounting and theft from employers and in 2003 was jailed for three years for helping herself to £800,000.

She maintains she has no recollection of her crimes, but was given an eight-year prison term.