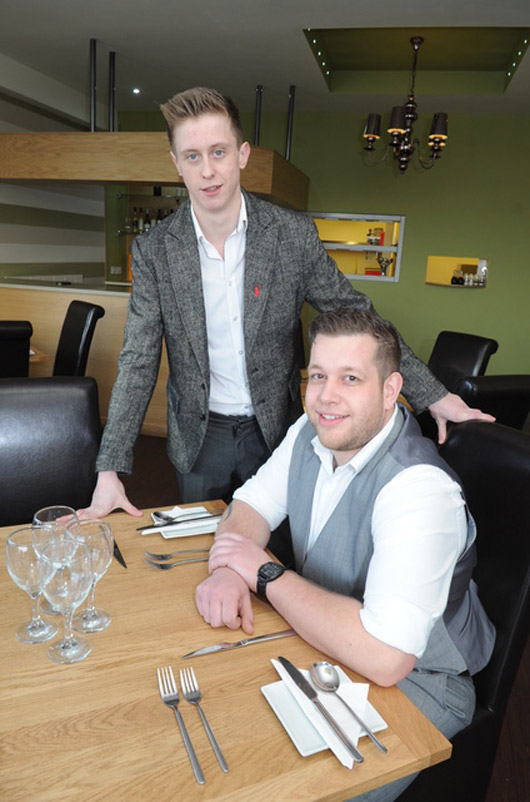 SCORES of people who lost money when a restaurant shut down now have something to smile about as its new owners have vowed to honour lost deposits.

The restaurant, based at Onyx Business Park, closed in November with previous landlord Mark Perry claiming bankruptcy in the wake of mounting costs.

His exit confused customers who took to the restaurant's Facebook page for answers after finding the doors locked when they showed up.

The sudden closure meant people who had booked for Christmas Day had lost their initial £10 deposits.

There had been two sittings scheduled for the day with both almost selling out before it closed its doors last month.

A former chef at the restaurant, Rhys Blessed, has now taken over alongside business partner Chris Crane, and the duo are in possession of the book which recorded bookings.

They're attempting to contact everybody who had booked to dine there to offer them an alternative deal.

Rhys says if diners have made alternate arrangements for Christmas day then their deposit will be valid for another time during the festive period.

"Through working there I know that it had a lot of potential, we just have to win people's trust back now," said Rhys.

"The biggest booking we had was for ten people and they have re-booked in and added a few more to their table."