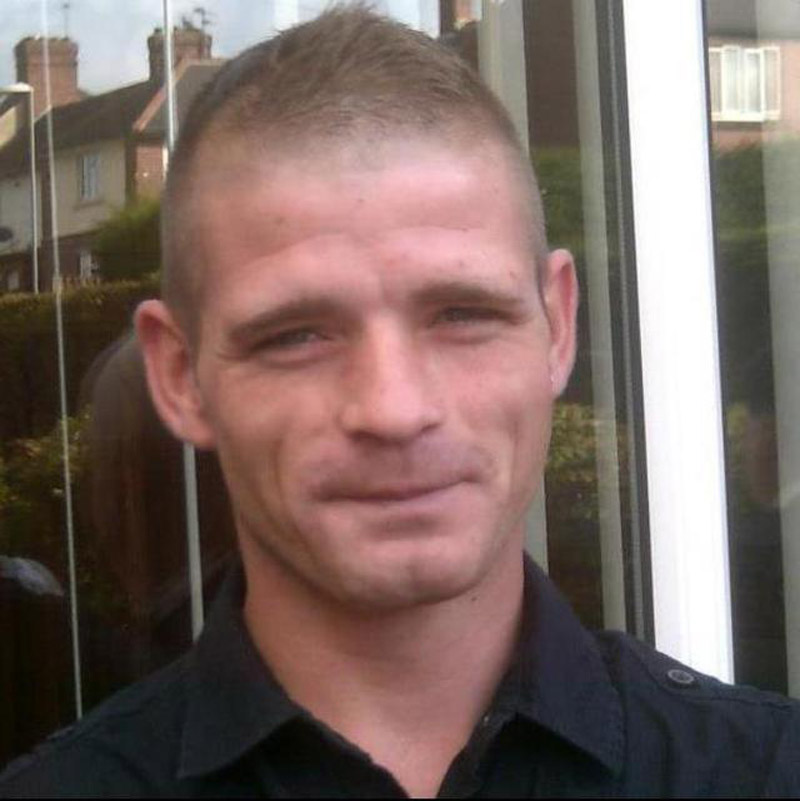 TWO friends who were nearly twice the drink-drive limit and not wearing seatbelts died after the car in which they were travelling veered off a road, demolished a lamp post and smashed into a house, an inquest heard.

Soldier Josh Powell, 18, and pal Daniel Hancock, 25, had downed cans of lager and taken drugs before the horrific crash in May this year.

Sheffield Coroner's Court heard the pair, both from Grimethorpe, Barnsley, could have been speeding at up to 70mph on the 40mph stretch on Engine Lane, Shafton, and it was ‘more likely than not’ Daniel was driving at the time.

Collision investigator PC Adam Burgoyne said the silver Peugeot 306 lost control while negotiating a left-hand bend, but there was ‘no suggestion’ the car had clipped the kerb.

Instead, PC Burgoyne said the smash was probably caused by the driver attempting to slow down as the vehicle rounded the corner too fast, sending it spinning sideways towards the lamp post, then into local resident Carl Jackson’s garden.

None of the car’s seatbelts showed damage consistent with them having been worn.

The inquest heard Josh - on leave from his post as a trooper with the Light Dragoons - drank at The Three Horseshoes pub in Brierley, then went to Daniel’s house on Elizabeth Street for a ‘small get-together’ at about 2am.

In a statement read to the court, Josh’s half-brother Nathan Burnett, who was also at Daniel’s home, said: "I could tell he had been drinking and Daniel appeared to be happy.

"While we were in the kitchen Daniel said he had to go to the garage - he never said what for. Josh said he needed some cigarettes, and that he’d go too.

"I don’t know what transport they went in, but I presumed it was a car."

In a statement read to the court, Mr Jackson said he was woken by a ‘loud crash’ at around 3.10am on May 19, and jumped out of bed to find a car in his garden.

Post-mortem examinations found Daniel suffered a fatal brain injury and had traces of cannabis in his blood.

Josh suffered multiple injuries, including wounds to his chest and skull fractures, and had taken mephedrone.