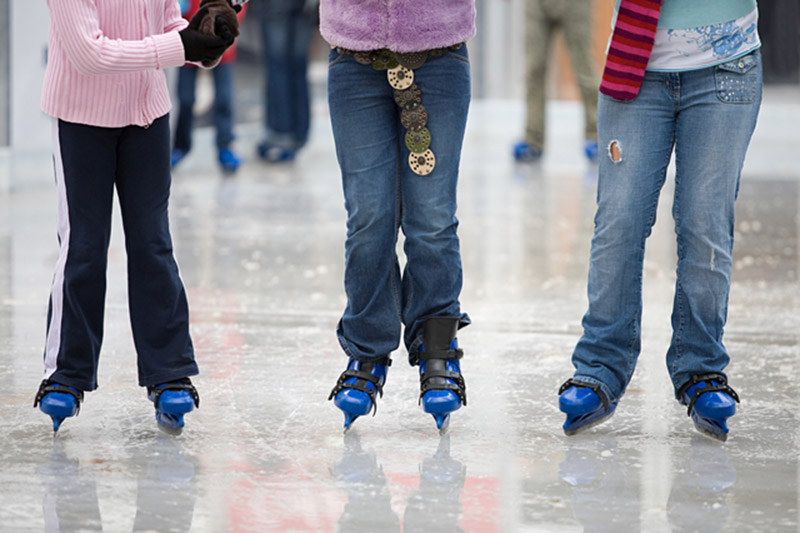 A BARNSLEY man has unveiled plans to create a brand new ice rink for his home town.

Ice hockey fan James Drinkall - who plays for Sheffield Ice Tigers recreational ice hockey team - is trying to push through plans for an ice arena that would offer everything from ice hockey to figure skating. He said: "It would be a fantastic opportunity for the town to develop one of the old buildings like Gala Bingo near Morrisons. It would also put us on the map for sports fans."

James says he has already got interest from developers and the project is expected to cost £800,000 - which could be partially paid from grants from organisations like Sport England and the Coalfields Regeneration Trust.

Mahmood Azam, spokesman for Barnsley Council, said: "This is the first time an ice rink (real ice) proposal has come forward and although there is no existing identified strategic need for an ice rink in Barnsley, the proposal could assist with increasing participation in sport and active recreation.

"The Council could play a role in supporting the identification of any suitable sites that meet the requriements of the developer, but such a facility would have to wholly privately financed and commercially delivered."