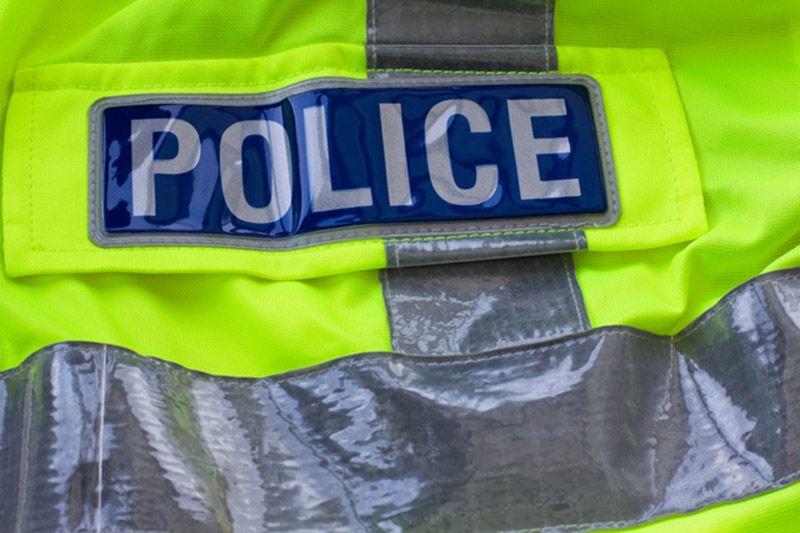 After a theft in Goldthorpe on December 8, the men who are alleged to have been involved were arrested pending further enquiries.

Two men from Thurnscoe, aged 34 and 31, and a 19-year-old man from Goldthorpe were questioned and released on police bail until early February.

END_OF_DOCUMENT_TOKEN_TO_BE_REPLACED 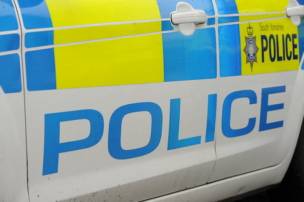