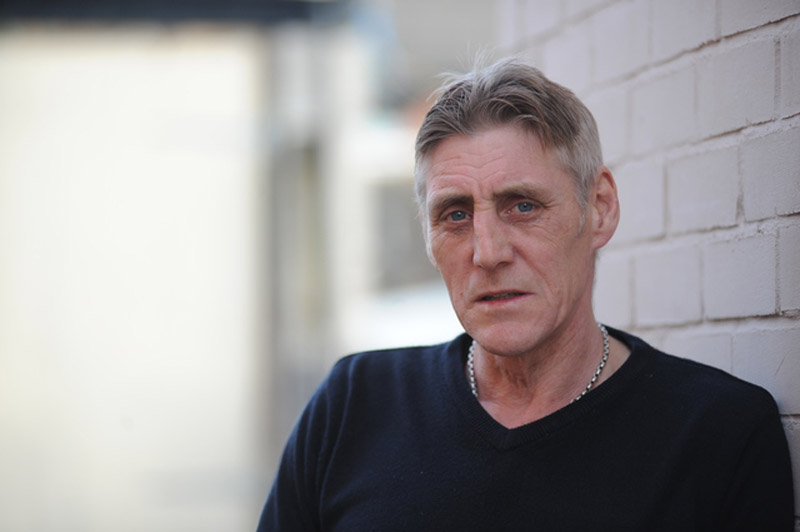 A BARNSLEY man who has not seen his mother for more than 50 years is trying to track her down.

Malcolm John Moxon, know as John, is trying to find Margaret Moxon, from Ward Green, who would now be in her late 70s.

John, 54, of Shield Avenue, Worsbrough, and his sister Gillian, 55, were raised by his grandmother Sarah Anne Moxon in Ward Green following Margaret's divorce from his father Gordon when he was a toddler.

He knows very little about Margaret, except she born in 1936, her maiden name was Parker and that she worked in the Jet garage in Monk Bretton.

He said: "It's very painful. I don't know why she didn't take us with her. My sister found her when she was 16 and she told her she didn't want anything to do with her."

After searching internet sites such as Genes Reunited and looking through archives at the Town Hall, John also believes he may have a brother and sister after he found records for a Michael Roy Moxon, born in 1956, and a girl called Lynne who was born in 1952.

He added: "It's like there's a gap I need to fill. If she turns around and says she doesn't want anything to do with me then fair enough, but at least I will know."

END_OF_DOCUMENT_TOKEN_TO_BE_REPLACED 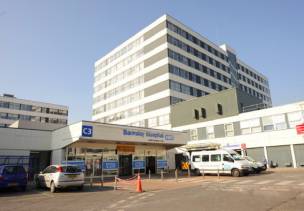