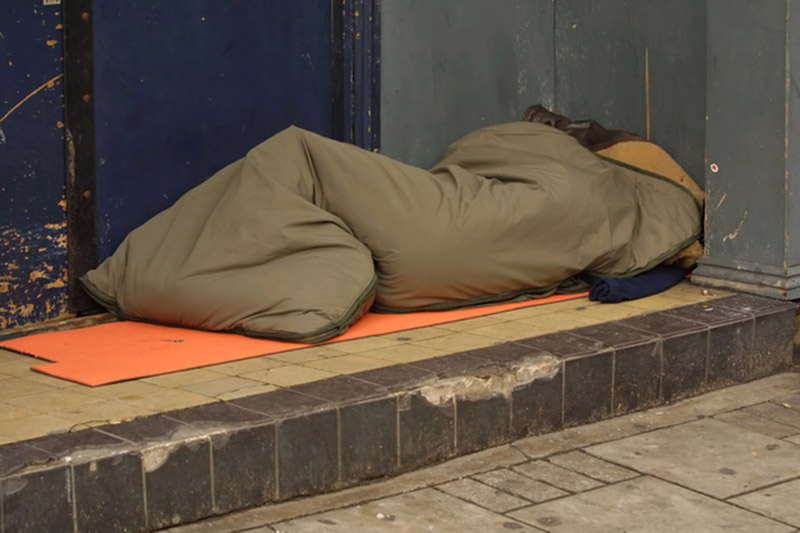 THE number of Barnsley teenagers who have run away from home in the last six months has topped 140, We Are Barnsley can reveal.

Safe @ Last, the charity which works closely with South Yorkshire Police on the MISPER scheme (missing person) scheme, say reports show that one in five child runaways have begged, stolen or done ‘other things’ to survive on the streets.

The charity says that, in the last six months, there has been 140 referrals to them for children in Barnsley who have run away - the majority being repeated runaways.

Spokesman Tracy Haycox said: “SAFE@LAST works with young people who are 16 and under but the majority of our one to one work is with young people aged thirteen to fifteen. However we do also receive referrals and helpline calls from much younger children. The youngest caller on the helpline was only seven and we have worked on a one to one basis with children as young as this.”

The charity provides a range of services including a 24 hour helpline, ongoing one to one support and an emergency refuge – the only one in England.