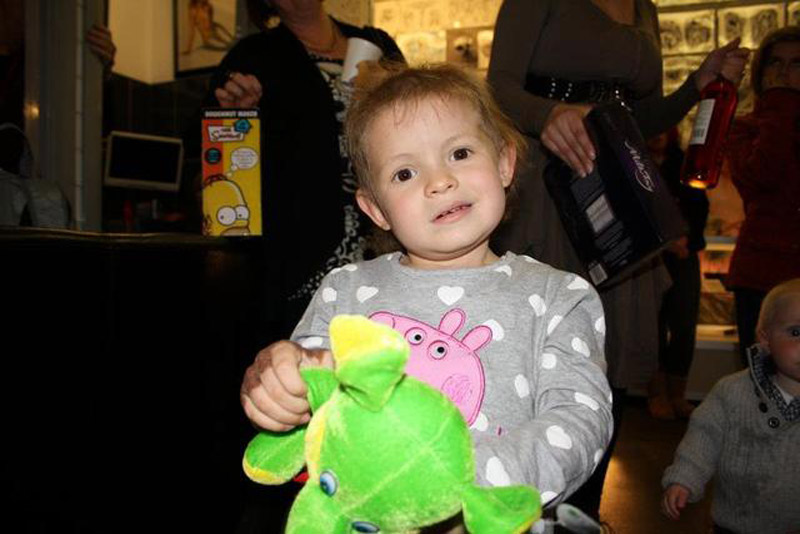 Ebonie All Set For Play

LITTLE Ebonie Webb is looking forward to her role as a shepherd in her school nativity play this month, as she continues her fight against a brain tumour.

The six-year-old, of Honeywell Place, Honeywell, has been receiving treatment for the tumour, which she was diagnosed with when she was just six months old.

She has just completed a 12-week course of chemotherapy and a scan has shown the tumour has not grown so she is now starting another 12-week bout of chemo.

In spite of the gruelling treatment, her mum Leanne Drummond said Ebonie is still at school and is looking forward to being in the nativity.

The tumour Ebonie was diagnosed with spread to the most complex part of her brain, near the nervous centre which affects primitive physical and emotional behaviour and could eventually lead to her losing her eyesight.

Leanne and Ebonie's dad, Mick, have raised more than £100,000 to send Ebonie for pioneering treatment in America, but the trip was put on hold after the tumour spread.

Ebonie is also now suffering from a thyroid problem and has developed a form of diabetes.