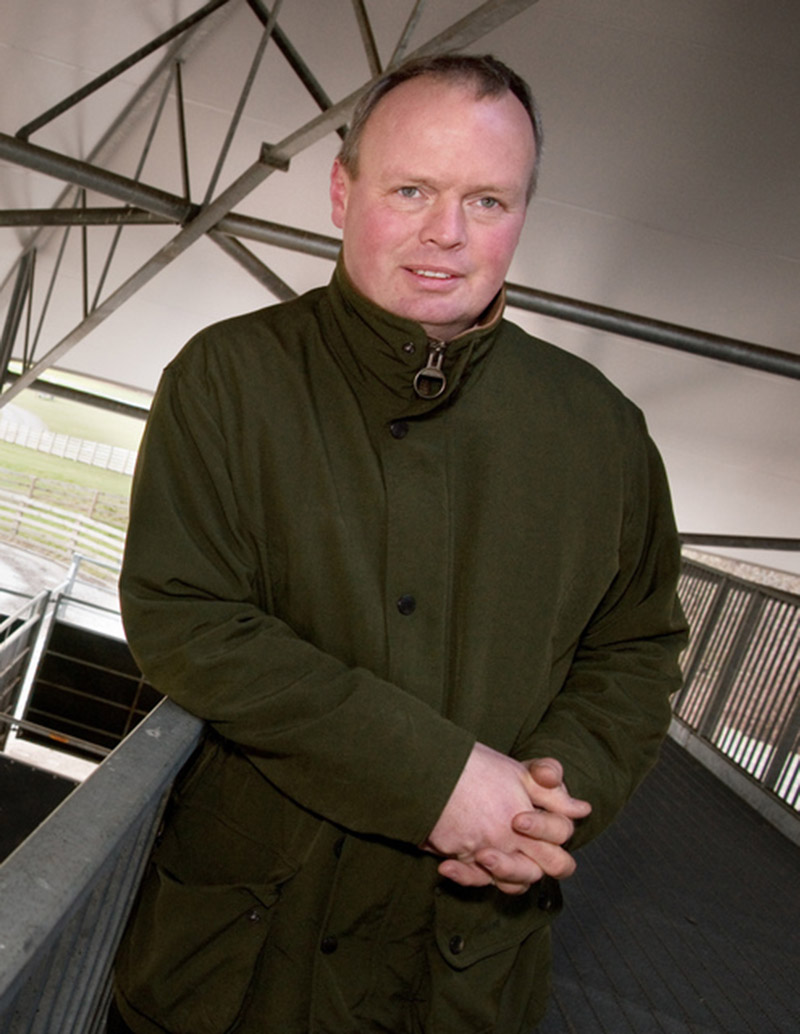 A £3 million overhaul of Cannon Hall Farm has led to a boom in business with gate takings rise by over 30 per cent in 2011. The first phase of the expansion, which has so far created about 30 new jobs, has helped bring in farm entrance revenues of around £945,700 between January and November, compared with about £723,700 over the same period last year. The farm now plans to build an indoor play zone, with a major re-design of the farm itself to make it easier for visitors to view sheep, cattle and pigs, with improvements to the restaurant and gift shop that are expected to create another 50 jobs. Managing director Robert Nicholson said: “We’re thrilled at what’s been achieved this year. We do have to work hard at offering something different for local people who come back to us again and again. “I would say that the recession has helped us because families from Yorkshire who might have gone further afield during the summer in previous years have looked closer to home for their days out.” For hundreds of years Cannon Hall Farm was home farm to the Cannon Hall Estate. The estate was sold by the Spencer Stanhope family in 1957 when Robert’s grandfather Charles Nicholson paid £7,100 for land and buildings.

Robert’s father Roger took over the farm when Charles died and, from the 1980s, it was developed for visitors. Roger and wife Cynthia are still involved in the business, along with Robert and other sons Richard and David.