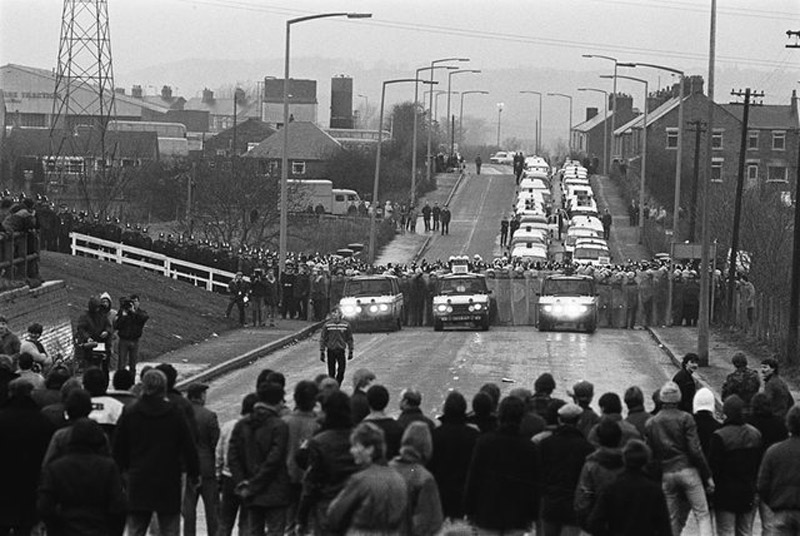 A VETERAN filmmaker, unions and MPs are supporting a new documentary about the miners' strike of 1984/85.

(Still) The Enemy Within tells the story of the strike through the voices of some of the tens of thousands of miners who followed union president Arthur Scargill through a year of unprecedented struggle.

The film is being made by production company Bad Bonobo and producer Sinead Kirwan said it covers the entire strike timeline and includes first accounts.

She said: "It describes the experiences of ordinary people, striking miners, their families and supporters who had no choice but to step on to the stage of history in one of the biggest industrial disputes Britain has ever seen."

A large focus of the interviews are about the activities of Barnsley NUM members and filming took place in the borough earlier this year to accompany the interviews.

A special event to launch the film's crowd funding campaign took place in London and veteran filmmaker Ken Loach, who directed Kes and 1985 miners' strike film 'Which Side Are You On?', was among those who attended.

After the event, he said: "The mainstream media didn't tell the truth about the miners' strike when it happened. The same lies are still being told.

"It's therefore important that we tell this story. The film should be made."

Journalist John Pilger, who reported from pit villages during the strike, said: "This is an important film. What happened to the miners in the 1980s is happening again in other forms as an increasingly totalitarian state touches our lives."

(Still) The Enemy Within is a first-time feature for director Owen Gower and will be released next year to coincide with the 30th anniversary of the strike.