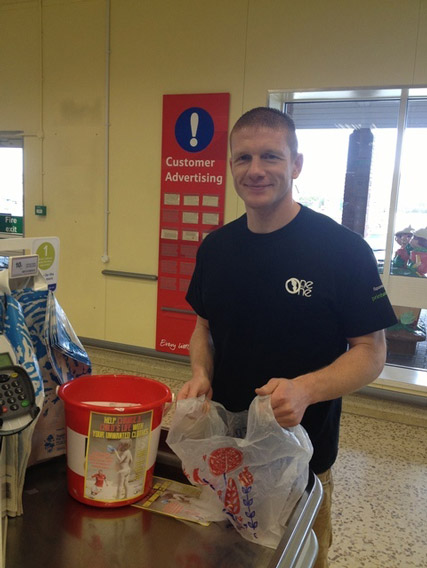 REDS legend Bobby Hassell received a surprise at the Proud of Barnsley awards.

Despite that legacy, it's his charity and community work that's earned him his 'Sir Bobby' nickname.

A well-known member of the 'Faith in Football' charity, Bobby has used his position as a well-respected footballer to inspire a generation of youngsters in the local community.

He holds regular football sessions in Kendray to help keep kids active and off the streets.

After winning his surprise award at the November 15 ceremony, Bobby said: "I'm very humbled. I'm surprised my wife has kept it a secret!

"I just love being a part of the football club and the community."