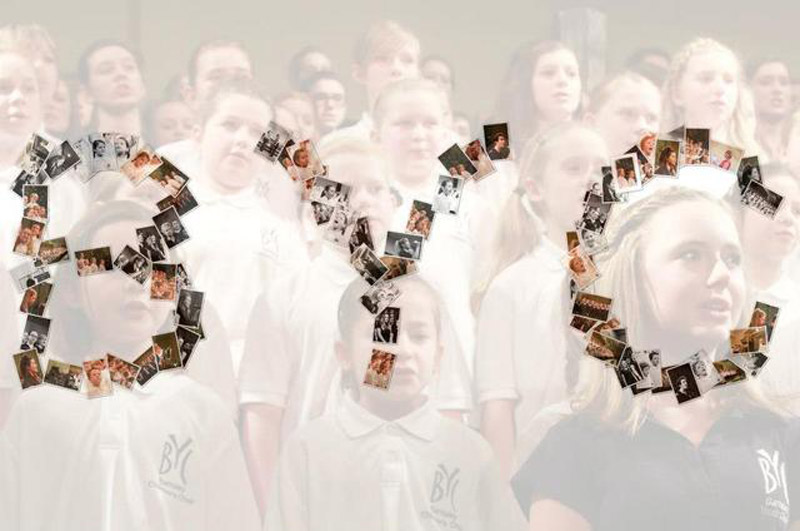 A YOUTH choir's Christmas CD has proved so popular they're having to order more copies!

The charity CD by Barnsley Youth Choir was only launched on November 15 but the 3,000 copies initially made have been sold already.

Now they have ordered another 5,000 from manufacturer Riviera Multimedia to cope with demand.

The choir's secretary Ann Wroe said the response had been overwhelming.

"We're so pleased with the spirit and generosity shown by people in supporting the CD.

"The decision to re-order another 5,000 was a difficult one, but having seen so many sell in just the first day or two of its release meant that we had to ensure demand could be met."