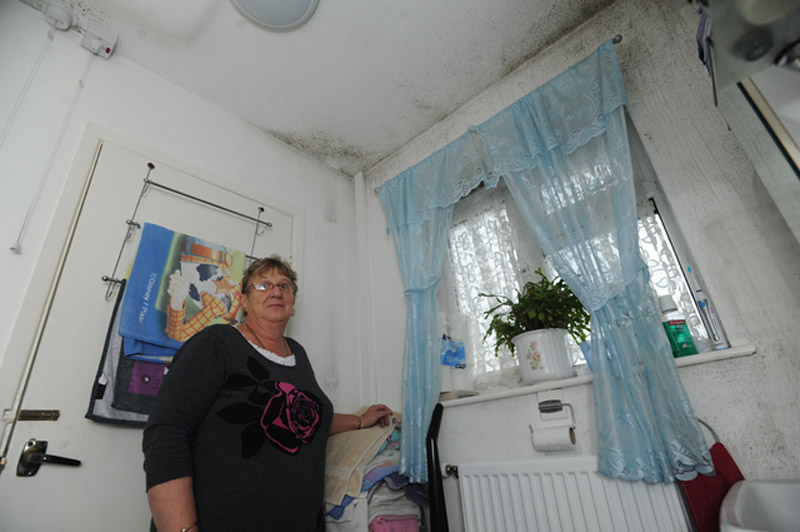 A PORTABLE boiler has been drafted in to warm elderly residents who have struggled without heating since August 1.

Tenants of bungalows in Chapel Street and Elm Street in Hoyland Common cannot use their heating because of work by Berneslai Homes to install a new heating system.

It was supposed to be completed by October 30 but is still not finished and 29 homes and a community centre are affected.

Residents, especially those who are ill or bedridden, are feeling the effects as the weather gets colder.

Two are particularly vulnerable as they are receiving chemotherapy.

She said: "Black mould is now growing in my bathroom because it's been so cold for so long. Berneslai gave us fan heaters but you can't put these in bathrooms.

"I've been going to my son's in Worsbrough for my tea and to get warm."

Chapel Street resident Keith Littlewood said the date when work would be finished kept getting pushed back - and the latest 'excuse' was a delay with the electricity company installing a cable.

He said: "Berneslai says we can have more fan heaters but it's cheaper and warmer to burn £10 notes than it is to run one of these.

"How can we afford it? What we need is efficient heaters and a subsidy to run them.

"Berneslai seems to think a 'whoops', a shrug of the shoulders and a 'sorry' is sufficient, based on the premise that if these residents are old they must be daft."

A Berneslai Homes spokesman said its contractor Keepmoat expected all works to be finished within the next month.