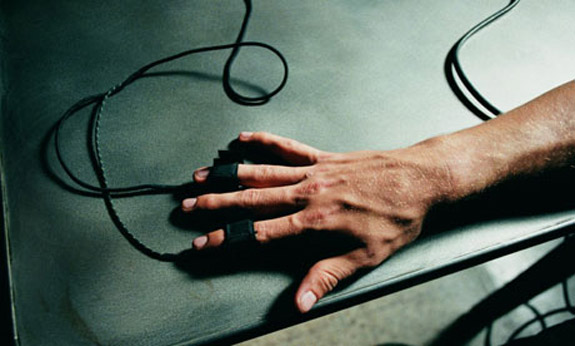 Lie Detectors To Be Introduced By South Yorkshire Police

LIE detectors are to be introduced in South Yorkshire to monitor sex offenders.

The polygraph testing method is to be introduced s a risk assessment and investigative tool for known offenders.

The initiative is being funded by the area’s Police and Crime Commissioner Shaun Wright, who said it would help protect vulnerable people and reduce the risks posed by potential offenders.

Tests will be offered on a voluntary basis as part of probation or bail conditions.

The results will not be given in court as part of a prosecution, but will help the police address the risk factor of sex offenders and those caught in possession of indecent images of children.

Polygraph or lie detector testing has been around for many years but the UK has not previously sanctioned its use, due to questions over credibility of results.

In trials run by another force in Hertfordshire, it led to three quarters of offenders having their risk status and management increased, so offering greater protection to the public.

The estimated cost of training two officers will be £35,000.

Commissioner Wright said: "I have provided funding for two police officers to complete their polygraph training programme and become accredited.

"I will also fully support two police officers working full-time on the testing of sex offenders.

"I made plain in my Police and Crime Plan that protecting the most vulnerable people in society was one of my key priorities and this important initiative is further illustration of how I'm trying to achieve that aim.

"The programme will reduce investigation costs and help us protect more vulnerable people as we come to understand the risks associated with some of this criminal behaviour."

What do you think to this? Is it worth the investment? Have your say below.