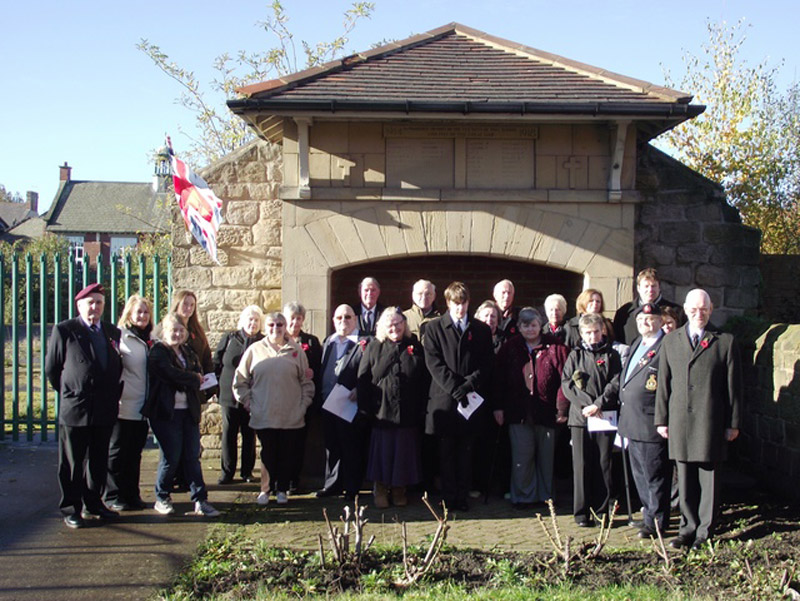 THE future of a war memorial is in doubt.

The Friends of Bolton War Memorial want to save it, amid fears it will be destroyed when plans are drawn up for the former Lacewood School playground where it's sited.

Crunch talks are yet to be set up between the charity commission, which the group is hoping to get funding from, and the council.

Sue Hodges, the group's secretary, said: "It's such a big part of our community - it's not just a war memorial.

"We have basically been told that because it's not being used for educational purposes it's disposable."

A service was held at the memorial on Remembrance Sunday. in recognition of former pupils who died in the Great War.

"We're getting another petition up and the service we had proved again how emotional a place it is.

"We have people who come from far away to pay tribute to their relatives here."