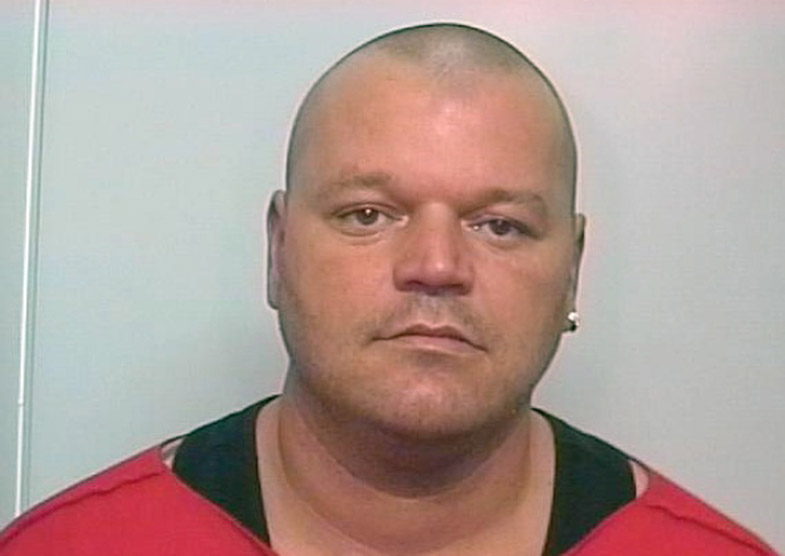 A BARNSLEY bouncer has been given a five-year jail sentence after being found guilty of raping a young woman in the toilets of the nightclub where he worked.

Leeds Crown Court heard that Shaun Hill, 39, of Ashwood Grove, followed his 21-year-old victim into a toilet cubicle at Bar Phono in Leeds before forcing her to perform a sex act on him on April 20, 2012.

Jurors heard Hill had spoken to the woman, who was described as 'intoxicated' and had taken cocaine, earlier in the evening and they had been laughing and joking with each other.

After the sex attack the woman told a police officer, who was outside the club, about the incident. She reported the matter the next morning.

The married father-of-two said she had consented to the sex that took place between them.

He told the jury: "I knew it was wrong because of my missus and my children but I couldn’t stop it for some reason. I don’t know why."

Judge Geoffrey Marson, QC, told Hill that he had abused a position of trust and responsibility.

He said: "It was a dreadful ordeal to which you subjected her. The courts have to protect young women - even those who have consumed a large amount of alcohol or taken drugs."

Detective Chief Inspector Gail Lawrie, of Operation Topaz, West Yorkshire Police’s dedicated rape investigation unit, said: "As a member of door staff, Hill was in a position of trust where his role was to keep people safe.

"He abused that position to exploit the victim for his own sexual gratification when she was in a vulnerable state."