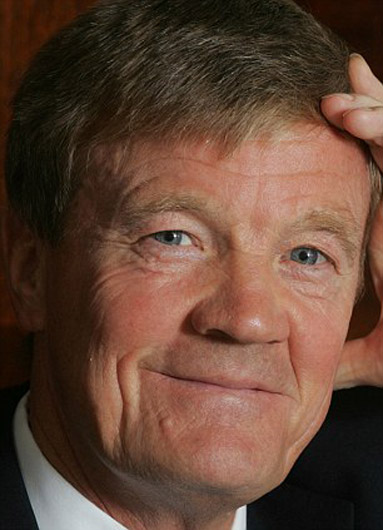 A BARNSLEY-BORN tycoon has pledged 'whatever it takes' to ensure the UK Independence Party triumphs at next year's European Parliament elections.

Paul Sykes, born in Cudworth in 1943, said UKIP was the last best hope for Britain and would help fund its election campaign.

Sykes, who is estimated to have a fortune of around £650million, is the son of an ex-miner and left school with no qualifications.

He said he believed the European elections were 'the one last chance to stop the gradual erosion of our national independence'.

"If, as I hope and believe, UKIP score a stunning national victory, then the leaders of the other main parties will have no choice but to abandon their slavish support for the EU," he said.

"I am prepared to do whatever it takes to propel them to victory next year."

UKIP has reached unprecedented heights in the opinion polls under Mr Farage, coming second in the European elections in 2009 and winning hundreds of seats in May's local elections.