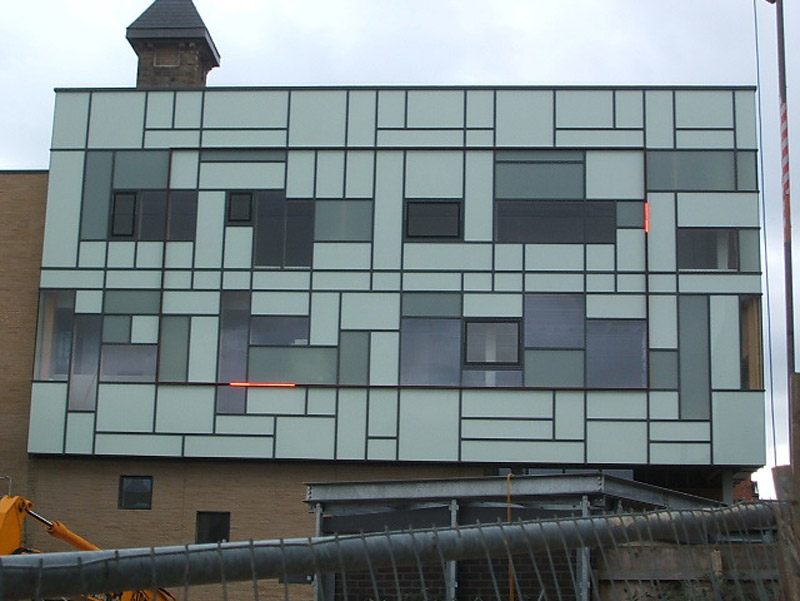 A CONTROVERSIAL £32,000 clock which sparked outrage when it was unveiled is unlikely to ever work again.

The glass-panelled clock was installed on the Hanson Street side of the Civic building five years ago, dividing opinion between those who loved its modern design and those who struggled to tell the time with it and thought it was a waste of money.

The Civic's chief executive Helen Ball, who was appointed earlier this year, wanted to get it working but efforts to get the 40-metre wide electronic device ticking again have proved unsuccessful.

She said they have been in touch with both the company who installed the clock and another specialist clock maker, but neither are able to repair the clock due to it being a one off design.

"Neither the installation company nor the trust have been able to contact the original designer," she said.

"The installation company has offered to replace the clock with an alternative at a minimum cost of £15,000."

But she said Barnsley Civic Enterprise Ltd, the trading name for the Civic, doesn't have the money for a replacement and is instead focusing on developing its new business plan, income generation and finding a new tenant for its café.

The clock was created on glass panels and features 24,500 tiny bulbs supposed to light up to form red lines representing the hands of a clock.

When functioning there was a long line for minutes, a shorter line for hours and a red dot for seconds.

The designer, Bristol-based artist Walter Jack, whose idea was chosen by a panel with representatives from Barnsley Council, building users, the Arts Council and a firm of architects, claimed it was 'easy' to tell the time.

What do you think to the clock? Would you like to see it working again? Have your say below.