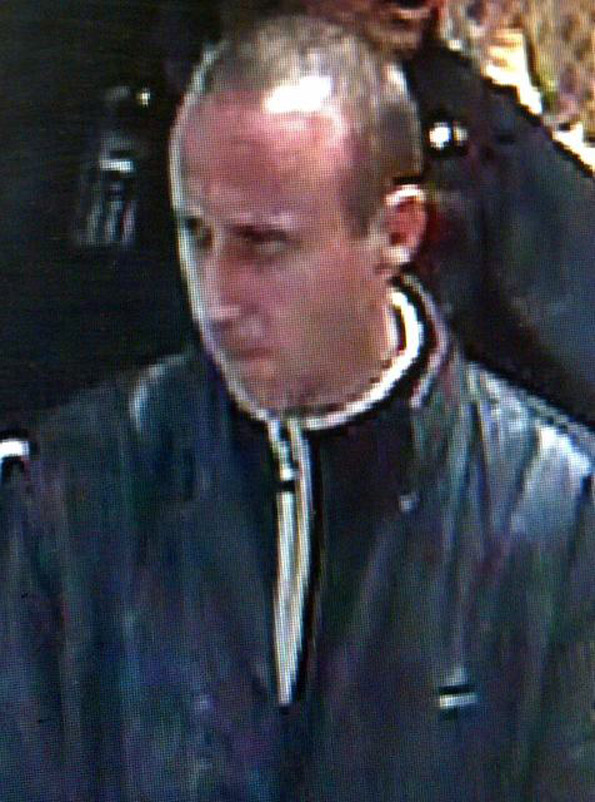 Have You Seen This Man?

HAVE you seen this missing Barnsley man?

Officers are growing increasingly concerned for Peter Jackson, 35, who was last seen around Barnsley Hospital at around 1.30am on Thursday morning.

He is believed to have connections in Barnsley and Doncaster.

Peter is described as white, 5ft 4ins tall and of medium build. He has short black hair and was last seen wearing a black leather jacket and jeans.

Police are encouraging anyone who has seen Peter, or knows his whereabouts, to contact 101 quoting incident number 64 of October 31.

Officers would also like to ask Peter to contact South Yorkshire Police to let them know that he is safe and well.