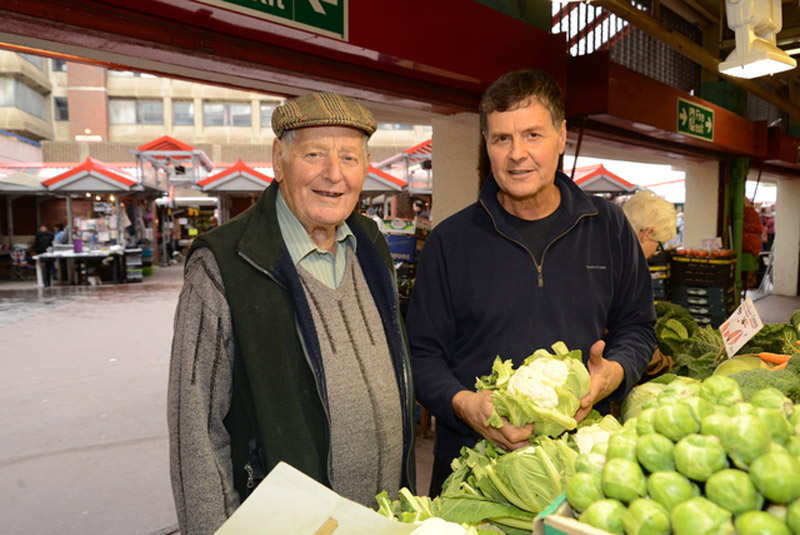 AT 89 years of age, Edwin Bower Price is the oldest market trader in Barnsley!

He established Edwin B Price fruit and veg stall in Barnsley Market in 1955, having returned from Australia where he had emigrated a few years earlier with his wife Doreen and daughter Maria.

"It's funny how we got into it," he said. "When we came back from Australia, someone charged my wife a crown for a cauliflower which was quite a bit of money then.

"I told her we should look into it, as someone must have been making a bit of money."

Edwin, of Green Croft, Hood Green, visits the stall whenever he can, though it's now run by his son, Stephen, 60.

Edwin has a little stool and lots of people come to talk to him because he has been there so long.

"We've had the stall for many years and I'm the oldest market trader. A lot of people know me."

Edwin has lived in Hood Green all his life and when he returned from Australia bought the farmyard where his bungalow is now, demolishing the older buildings and building a more modern property.

As a young man he worked at the blacksmith's at Wentworth Castle where he enjoyed 'shodding' horses - fitting their shoes.

END_OF_DOCUMENT_TOKEN_TO_BE_REPLACED 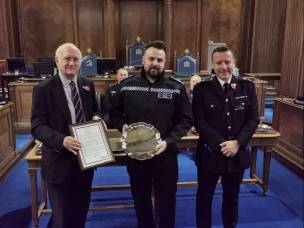