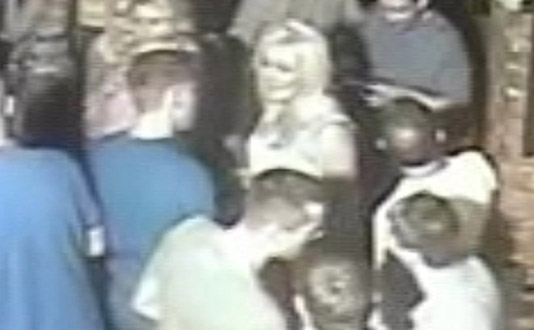 POLICE have released a CCTV image after a Barnsley woman was assaulted in the town centre.

At 2am on Sunday, August 11, police received reports that a 22-year-old woman had been injured during an assault in Rio's Bar on Wellington Street.

The 22-year-old was believed to have been hit in the face with a bottle by an unknown woman.

Police have been investigating the circumstances surrounding this assault and are appealing for anyone with information to come forward.

Officers would also like to trace the woman in the CCTV image as she may hold vital information about the incident.

Anyone who witnessed the assault or has information about the woman pictured is asked to contact South Yorkshire Police on 101 quoting incident number B/74445/13.