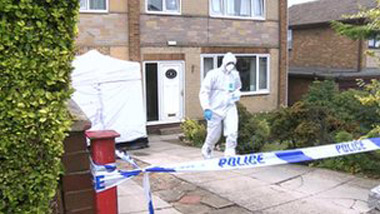 Man To Appear In Court On Murder Charges

A MAN is set to appear in court charged with the murder of a Barnsley man.

Dean Armitage, 49, from Hoyland, sustained serious head injuries following an assault outside his home on Skiers View Road on July 21 and passed away in hospital on August 9, as a result of his injuries.

David Sindall, of Selbourne Street, Eastwood, Rotherham, is charged with the murder of Mr Armitage and burglary, and is due to appear at Sheffield Crown Court on October 25, for the plea and case management hearing.