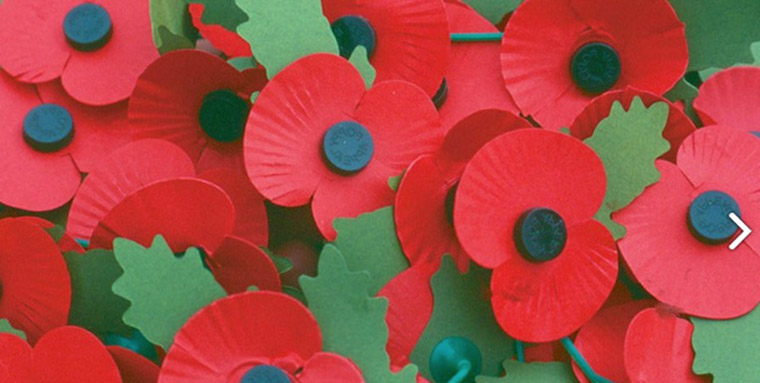 POPPY sellers will hit the streets of Barnsley in the next few days for the launch of this year's appeal.

Mayor of Barnsley Ken Richardson will be presenting the first poppy to launch the Royal British Legion’s South and West Yorkshire County Poppy Appeal on October 25.

The local launch will be in the new Barnsley Pals Centenary Square, which was named in August in memory of the Barnsley Pals service personnel lost in World War One.

Starting at 11am, the service will include a performance of two special remembrance hymns by 30 children from Littleworth Grange Primary School.

The mayor and mayoress will be presenting each of the children with a poppy. Members of the Barnsley Metropolitan Band will be accompanying the service.

The poppy appeal is one of the nation’s largest fundraising campaigns in support of the Armed Forces community.

Up to 2,500 personnel, their partners and children will join the launch of the poppy appeal, which this year focuses on support for armed forces families.

The appeal raises millions of pounds across the country to fund its work with war veterans.

END_OF_DOCUMENT_TOKEN_TO_BE_REPLACED 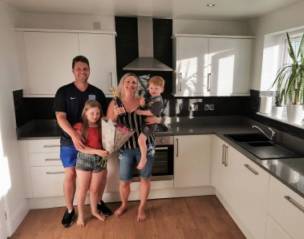